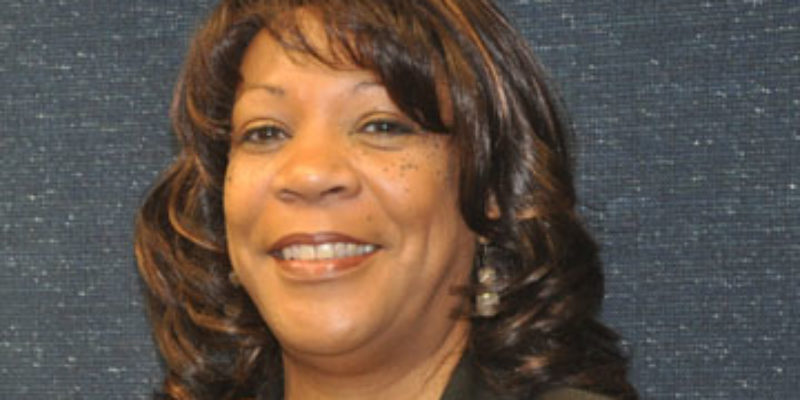 On a day when Robert Griffin III (we love us some RG3!) came out and bitch-smacked political correctness for the cancer it is, we got news that Mountain Dew is pullin’ the last installment of the goofy Tyler The Creator “Felicia the Goat” ads.

What are the “Felicia the Goat” ads? See below. They ain’t Shakespeare, but considering the skateboard-doofus and wannabe-gangsta demographics which Mountain Dew tends to cater to they’re about what you’d figure…

And then here’s the last one, which kicks in at the end of the goat’s crime spree…

If that video ends up getting taken down, Mediaite has a copy.

The last one is “racist,” and Mountain Dew pulled it.

He’s a bit low-brow, truth be told, but if someone of African-American persuasion isn’t allowed to take a poke at gangsta culture – which by the way isn’t just for black people; there are more than a few white kids who are down with it – then wouldn’t it now be impossible to make fun of the gangsta culture?

Apparently so. Someone named Boyce Watkins thinks the line-up ad was just turrible.

Mountain Dew has set a new low for corporate racism. Their decision to lean on well-known racial stereotypes is beyond disgusting. This doesn’t even include the fact that the company has put black men on par with animals. The holocaust of mass incarceration and the glorification of violent prison culture has taken a tremendous toll on the black community. Corporations are making it cool for black men to murder one another, while gun manufacturers ensure that the streets are flooded with the weapons necessary for us to complete our own genocide.

Not when you consider that the someone named Boyce Watkins also says he didn’t wanna go see the Jackie Robinson movie because it was blaxploitation, or sump’n, for the major leagues to come in and poach all the Negro League talent back in the 40’s and 50’s and leave the Negro Leagues to die.

Yep. Same guy. Mountain Dew’s s’posed to care what he thinks. So they pulled the ads.

“We understand how this video could be perceived by some as offensive, and we apologize to those who were offended. We have removed the video from all Mountain Dew channels and have been informed that Tyler is removing it from his channels as well.”

In most of those ads that goat sounds white. Someone named Boyce Watkins didn’t blow a gasket when he was a white goat tramplin’ on a white waitress while a black dude and his Chinese date were watchin’ – or when he was a white goat runnin’ away from a black cop who wanted to bust him for Dew-UI. Only when he got an edge to him in a lineup and started talkin’ like a gangsta did someone named Boyce Watkins pipe up.

But as bad as that is, I can beat it. ‘Cuz I got Councilwoman Sharon Brooks Hodge of Martinsville, Vurjinya.

You gonna love her.

“The good ole boy network is going to stop. I am a voice for the black people. I am not one of your locally home grown house negroes. I don’t shuffle, I don’t tap dance, and I don’t take out the garbage… Some of the citizens in Martinsville need to wake up because I am black. I am also a voice for black people and we are tired, we are fed up and we are not taking it anymore” said Sharon Brooks Hodge, a member of Martinsville City Council, speaking to a Martinsville television reporter.

The interview was in response to an incident at a Martinsville City Council meeting where a group of the most gifted and talented students of the region were presenting a quilt they had made for Council to display to the public. The presentation was the culmination of a citizen perspectives study they had conducted as part of a class research project at the Piedmont Governor’s School and the quilt was intended to illustrate their learning process.

So here was the thing Miz Brooks Hodge was p.o.ed about…

Not exactly the most flamin’ bit of crackerrification you ever saw, right? Well, here’s how it went down…

Each student made a square for the quilt of an event that impressed them during the course. The square in question illustrated a field trip to the Martinsville hydroelectric dam. “…The small black person represents us before we learned all the information and then the bigger gold person is how he feels after he’s been enriched with all the different knowledge” a student said as the quilt was being displayed before Council.

“Excuse me. Um, why is the small black person the negative image?” Hodge said.

“It’s not negative. It’s just showing how much we increased” said the student.

“I take offense to that” said Hodge.

After the rest of the squares were explained, the student who made the square that upset Hodge approached the podium and told her “I didn’t mean to make it offensive.”

“Whoever reviewed that to make a small black person the before and the gold which you are afterwards, considering you only talked to 10 percent of black people in a city that’s 45 percent African-American, I take offense to that and I hope that you do not display that” Hodge said.

And the kids all started cryin’, apparently.

“They weren’t prepared for that. They all cried” said Dr. Nina Huff, the teacher who taught the class and led the presentation. After the tense encounter Huff and all the children left Council Chambers stunned and in shock.

“The square focused on our visit to the hydroelectric power plant, which was an amazing learning experience for us. The student placed a small dark figure to the left of the dam and a larger gold figure to the right. It symbolized our being in darkness about the value of the facility before our tour and glowing with new knowledge afterwards. It was never viewed as anything but positive” said Huff.

Councilman Danny Turner said he went to the Piedmont Governor’s School the following day and apologized for Hodge’s remarks. Councilman Gene Teague said the entire incident was “regrettable.” Councilman Mark Stroud said toward the end of the meeting that the words he had for the incident “were not appropriate to say during a Council meeting.”

Mayor Kim Adkins flatly called Hodge wrong when Hodge implied to a reporter that Adkins supported her actions. “While I regard Ms. Hodge to be a diligent member of council and have been impressed with her eagerness to learn everything she can about city government and her role as a member of Council, I find her combativeness to make a point disheartening and counterproductive…”

That’s like an In Living Color sketch come to life, right?

Maybe Tyler The Creator can cast her in a Mountain Dew ad. She might make a good goat. But we’ll have to ask someone named Boyce Watkins about that one first.