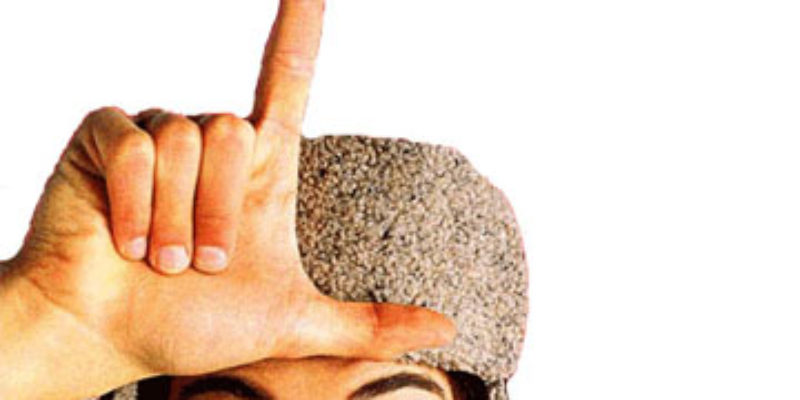 Don’t know about y’all, but this impresses me. Where do these people come from?

A woman shaving her bikini area while driving caused a car accident on Cudjoe Key, near Key West, according to a report inkeysnews.com.

Troopers told the reporter that 37-year-old Megan Mariah Barnes was meeting her boyfriend in Key West and wanted to be properly groomed for the visit.

So during the drive, she decided to shave.

Her ex-husband, who was in the passenger’s seat, took the wheel while she focused on other areas, according to the report.

The site also noted that Barnes was convicted of DUI and driving without a license the day before the crash.

The vehicle she was driving struck another car from behind, causing minor injuries to the occupants.

The report says she and her ex-husband drove another half-mile after the crash and switched seats, so it looked like he was driving.

But burns on his chest from the passenger-side airbag sank their story – since the site reports the driver’s airbag wasn’t deployed by the impact.

Troopers charged Barnes with driving with a revoked license, reckless driving, leaving the scene of a wreck with injuries and driving with no insurance.

A trooper told keysnews.com he thought another incident in the same general area was the strangest traffic incident he’d ever see – but this topped it.

Yeah, this happened a couple months ago. Does it matter?

Do we need to give advice on this? Don’t shave your hoo-hah while you’re drivin’!

At least she’s smart enough to have divorced the other doofus in this story. Any dude who’s gonna let a chick drive a car while takin’ a razor to them parts is a dude who ain’t worth havin’ around. Course, she did have him around. She was drivin’ with him to see her current guy.

You’d think this broad must be sump’n else, right?

Interested in more national news? We've got you covered! See More National News
Previous Article Fresh Idiocy From The ‘Get A Life’ Files…
Next Article SARGE: Loss And Regrets