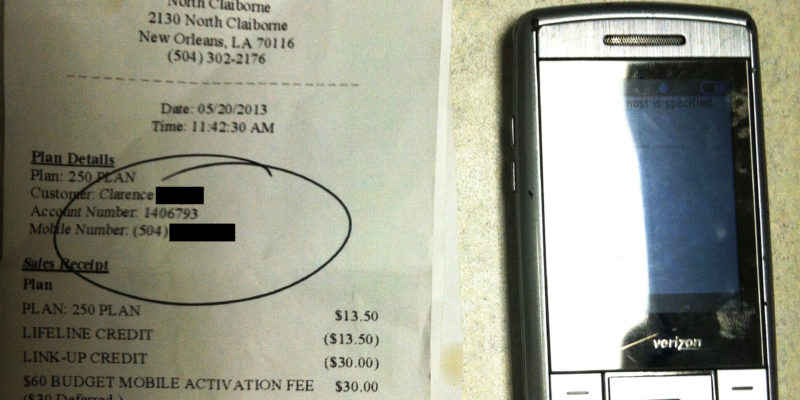 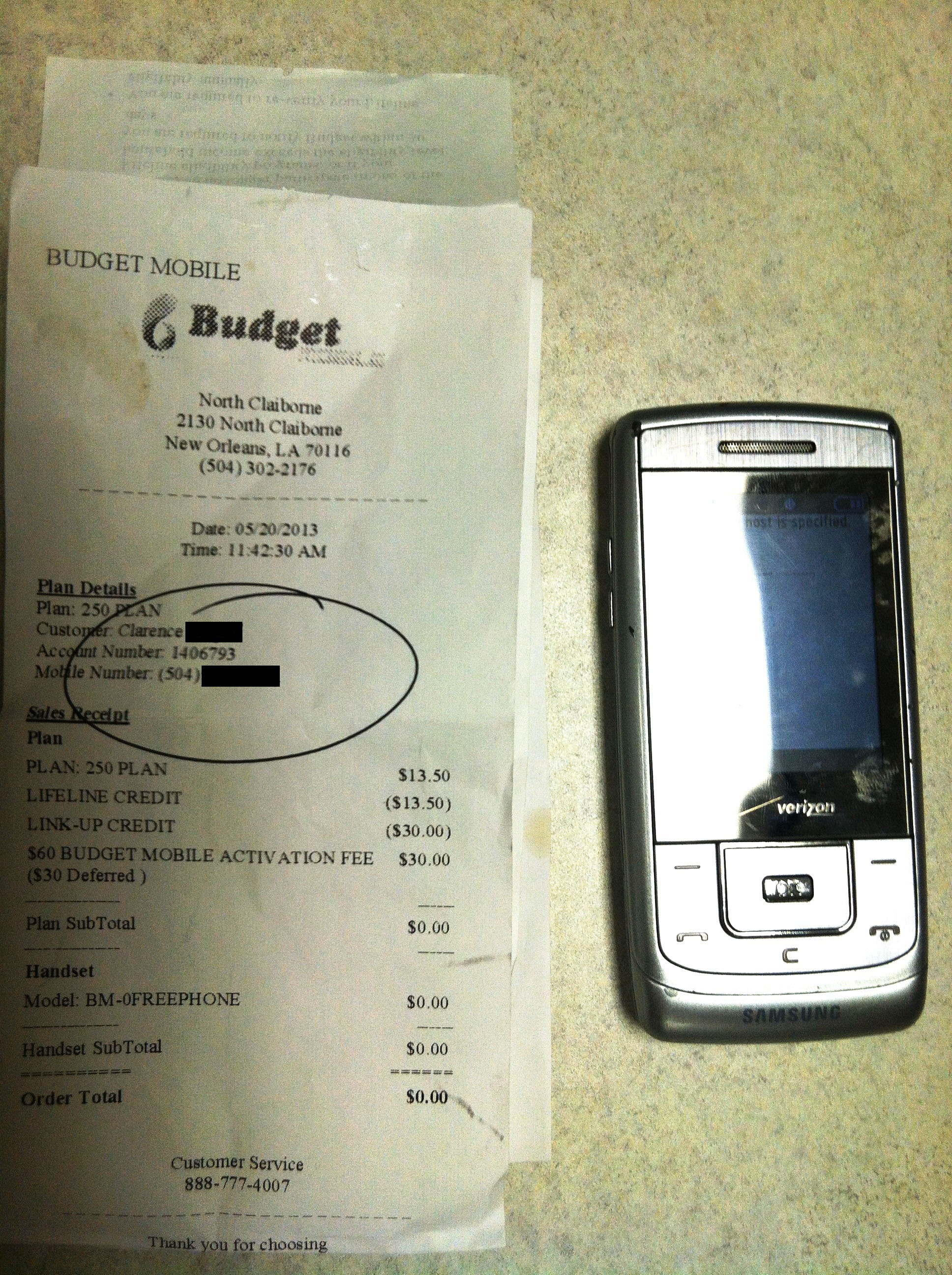 Editor’s note: this comes from a friend of the Hayride whom we’ll call “Clarence.” He’s the guy Sen. David Vitter referenced on Monday when he did his photo op about ending the Obamaphone program…

Yesterday I saw firsthand just how clearly the Lifeline program is being abused and gamed. I had suspected that this was the case, but I decided to go out and see how easy it would be to get a free cell phone. And believe me, it’s really easy. I went to the Budget Mobile store at 2130 North Claiborne Avenue in New Orleans and simply asked for a free cell phone.

In less than five minutes, I was given an activated, working cell phone by simply showing my driver’s license and a pay stub. According to the Lifeline program’s income requirements, I should have been ineligible for the program. But that didn’t matter; I was given the free government cell phone just the same.

This didn’t take a bunch of tries at a bunch of locations; I was able to get a free cell phone at the first place I went. Budget Mobile on North Claiborne has signs outside advertising free cell phones, so I went in. On my first try, I walked away with a free phone and free minutes – paid for by everyone else.

To end this fraud, it only makes sense to end the program. Folks like me shouldn’t be able to just walk into a store and pick up a free phone (I returned it).

The Lifeline Program was created in 1984 to expand landline services for low-income households through the Universal Service Fund (USF). The part of the program that supports mobile phones was expanded in 2008 to include wireless service providers. But the program for wireless has grown from $143 million in 2008 to nearly $2 billion in 2012. Yes, I get it: it was started under the Bush Administration, a guy I support. Well that doesn’t matter. It’s become completely out-of-control, and it needs to end.

I certainly want to thank Senator Vitter for leading the charge in Congress to end this welfare subsidy.