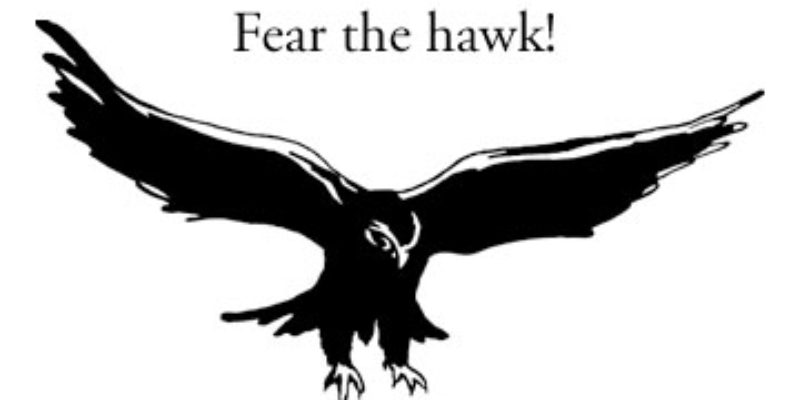 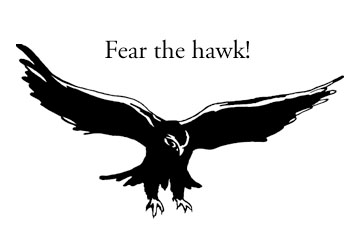 The House Ways and Means Committee advanced a package of bills Monday that will become vehicles for a proposed $329 million tax increase. Of that total, $315 million would come from businesses. That would represent the largest tax increase on businesses in recent times (perhaps ever). The size of the tax increase will have a huge negative effect on economic development, but beyond the size, the haphazard way the plan is designed would lead to huge implementation problems and great uncertainty about Louisiana’s tax code for businesses.

One of the hardest hit sectors of the business community under this plan would be manufacturers. Manufacturing has the highest pay and best benefits to workers of any sector of Louisiana’s economy—and the highest level of capital investment. The House plan would be a huge disincentive to manufacturers at a time when $70 billion of potential manufacturing investments and thousands of manufacturing jobs in Louisiana have been announced. A 50 percent reduction of both the MM&E (manufacturing machinery and equipment) and business utilities sales tax exemptions, coupled with the net operation loss and net capital gains deduction reductions, will make Louisiana significantly less attractive to the manufacturers we covet. The House tax increase plan would be one of the biggest impediments to economic development proposed in decades.

There was talk from House members leading up to the announcement of the proposal that “everyone would feel the pain.” Under the House proposal, however, individuals bear little of the burden under the tax increases, and the huge amount of state government funding for local governments is diminished by less than a miniscule amount. Few—if any—states finance local government functions with funds to the extent that Louisiana does. The House plan continues that practice while significantly raising taxes on businesses. The fact that businesses would have to bear a huge disproportionate burden to address the budget under this plan will in itself send a negative economic development message about investment in Louisiana.

Every taxpayer in Louisiana should be concerned about how this huge tax increase plan came to the House floor from the Ways and Means Committee. The committee did not present the actual tax increase proposal during Monday’s hearing for debate and public commentary. The largest business tax increase in modern times deserved a full hearing in the Ways and Means Committee. That didn’t happen. Instead, legislative instruments left over from Governor Jindal’s now defunct “tax swap” plan were reported out of the committee “unfavorably”—a parliamentary dodge that allowed the bills to go to the floor without the committee members voting directly in support of them. A motion on the floor to advance the bills to 3rd reading and final passage will be needed to advance them for a final vote.

It takes 70 votes to pass a tax increase in the House of Representatives. Indications are that most of the House Democrats are fully on board and committed to the huge tax increase proposal. About 20-30 more votes will be needed to advance the tax increases to the Senate. It all comes down to whether or not there are that many Republicans who will vote to tax jobs and capital investment in a state that desperately needs both. We will soon find out.