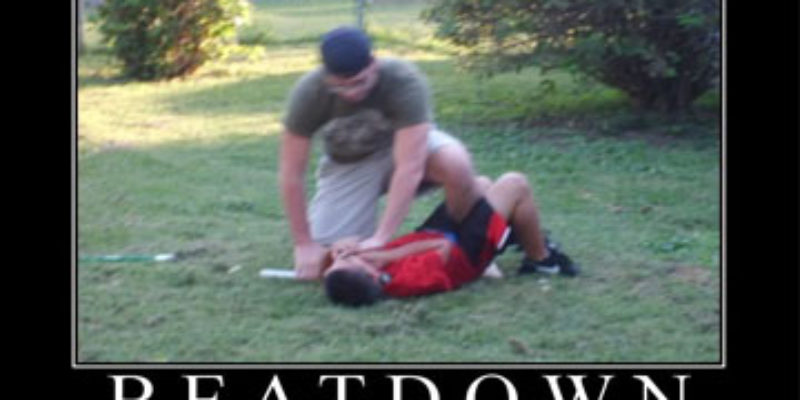 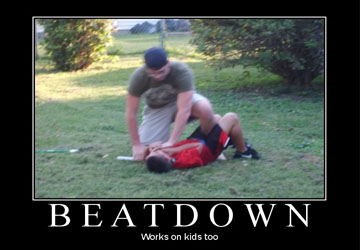 The school voucher program per se isn’t unconstitutional. The Court just said that funding it through the Minimum Foundation Program is unconstitutional, because the state constitution says the MFP is specifically intended to fund public schools.

The state Supreme Court has ruled that the current method of funding the statewide school voucher program is unconstitutional. Act 2, part of Gov. Bobby Jindal’s 2012 package of education reforms, diverts money from each student’s per-pupil allocation to cover the cost of private or parochial school tuition. The act authorizes both the Louisiana Scholarship Program and the new Course Choice program.

The decision states that the per-pupil allocation, called the minimum foundation program or MFP, must go to public schools. Weimer writes, “The state funds approved through the unique MFP process cannot be diverted to nonpublic schools or other nonpublic course providers according to the clear, specific and unambiguous language of the constitution.”

This is hardly the victory the teacher unions will make it out to be, because Jindal can merely create a new line item in the general fund covering the voucher program and then cut MFP funding by a commensurate amount. Obviously he’s going to need to have a majority vote at the Legislature to make that happen, and it seems they’re a bit cheesed off at him at present, so that’s one more fight the governor probably doesn’t need.

But while the decision is more of an additional obstacle than a substantive defeat, its timing is atrocious for Jindal – and it will add to the perception that nobody’s minding the store – a perception that the current budget chaos is injecting jet fuel into.

UPDATE: From the administration, a brave face…

“This ruling means that the Scholarship Program is alive and well. I’ve looked these parents and their children in the eyes and I know how important it is to give them the opportunity to get a better education. Before this reform, 44 percent of our schools were failing, we were spending nearly a billion dollars on failing schools and one-third of students were performing below grade level.

“Now the number of failing schools is decreasing, scores are increasing and more Louisiana families finally have a choice. The number of parents who want to be part of the Scholarship Program has grown by nearly 3,000 this year.

Interested in more news from Louisiana? We've got you covered! See More Louisiana News
Previous Article JUNEAU: House Set To Advance $300 Million In Tax Increases
Next Article MORET: Pass This Plan And You Basically Waste All My Efforts