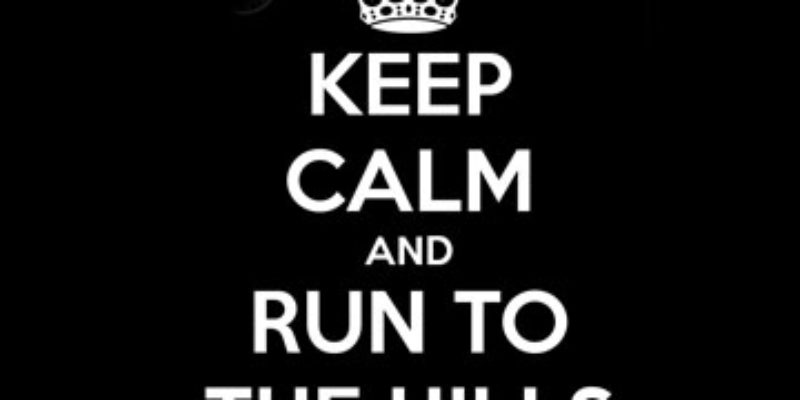 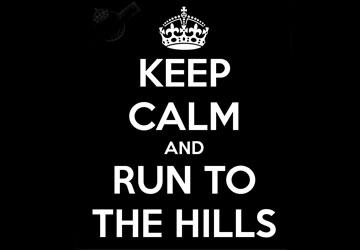 Louisiana Economic Development head Stephen Moret put out the results of a “preliminary” study his department did on the “deficit reduction” plan released last night by the Fiscal Hawks in the House of Representatives.

Moret might be overselling the impact of that plan, but it’s safe to say he doesn’t see many positives coming out of it.

The e-mail message accompanying the study is fairly descriptive…

The attached, preliminary analysis details tax increases associated with the plan, industry sectors that likely would be most affected, examples of major economic development projects that could be lost due to defaults on existing incentive commitments, and anticipated drops in national tax competitiveness and business climate rankings. Also addressed are fairness issues and implementation issues associated with the plan.

We may update this analysis as more information becomes available.

To say that I am gravely concerned about this budget proposal would be an understatement.

And within the analysis, that “grave” concern begins to flesh out…

That’s just an overview. Moret gets a bit more specific when he begins to talk about specific impacts of the plan on projects LED has been working on…

As one might imagine, Moret isn’t a fan of the plan.

What’s starting to become evident here is that the fiscal hawks didn’t really bother to discuss their ideas with Moret, or the local chamber of commerce groups, or many of the business trade groups or any of the other stakeholders involved.

It was bad enough when the Jindal administration attempted to craft an income tax repeal plan without getting input from those stakeholders, and Gov. Bobby Jindal paid a substantial price for that omission when LABI came out against it. Not only did the fiscal hawks repeat his mistake, but they went one further and apparently engaged in even more indifference to the people who, as Republicans, they would count on for support.

The theory behind this mess? It appears the fiscal hawks became a bit unhinged in their disgust for Jindal, and determined to best him in the budget process. And that determination to stick it to the governor looks like it might have overridden their better judgement – because at some point when you’re trying to sell a $300 million tax increase on business and you’re a Republican, you’ve got to realize you’re on the wrong track.

But the fiscal hawks didn’t realize it. At least, not until the reaction started coming in.

What will be interesting, now that the pushback against this plan is in full force, is how many of the fiscal hawks will stand strong for this plan and how many will run for the hills.