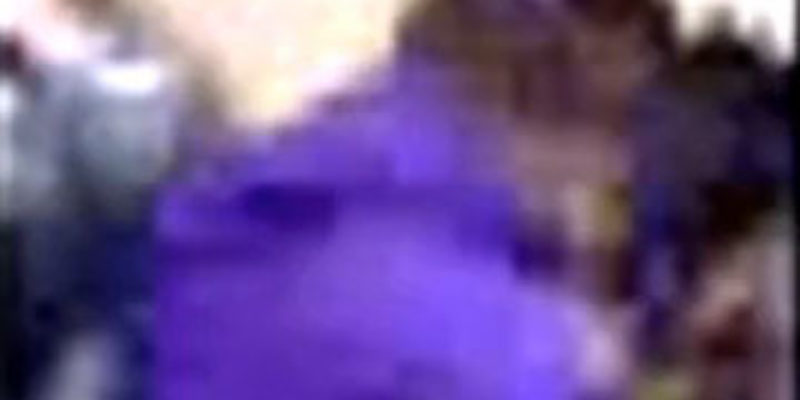 This just went up tonight. It’s from the Local Schools For Local Children group which is at the legislature trying to get a bill passed to create a school district in Southeast Baton Rouge – the borders of which would be the Ascension and Livingston Parish lines to the south and east, and I-10 and I-12 to the west and north.

The fight for the ISD has been bloody and nasty, with its opponents in the legislature – chief among them Reps. Pat Smith and Alfred Williams, whose assault on the bill’s proponents in testimony last week at the House Education Committee was one of the more disgraceful episodes in Louisiana’s recent legislative history – throwing racism charge after racism charge at people who simply want a shot at producing decent schools where they don’t currently exist.

But with a vote on the House floor coming, likely in the next week, the ISD supporters have pulled out some big guns – namely, video evidence of the brutality and violence which goes on all the time in the East Baton Rouge school system. This, which might be the first installment in a series, comes from Woodlawn High School – which would actually be the flagship of the new school system…

Woodlawn High School Fight_ May_2013 from Private on Vimeo.

This is one of the typical videos that has been submitted to Local Schools For Local Children of the well documented violence that occurs on an almost daily basis at schools in both Southeast Baton Rouge and the East Baton Rouge Parish School System.

To quote many of the teachers that have contacted us, “this is a school district in crisis.” Teachers and students should feel safe when they attend schools. In East Baton Rouge Parish Schools, they do not.

EBR won’t address the regular violence in the system, because if the public was truly aware of just how much violence really happens on their watch they would struggle to justify the $12,500 PER STUDENT they’re spending on one of the worst and most dangerous school systems in the state.

It’s impossible for a school to be a place where children can learn if that school can’t provide basic safety for the students or the teachers. And despite what the bureaucrats and politicians in charge of the East Baton Rouge school system might say, it’s a fact that school safety is dangerously nonexistent in the majority of the parish.

This violence isn’t a secret to the folks in charge of the EBR school system, or the politicians beholden to them. And because they refuse to address it, it is immoral for them to stop the people of Southeast Baton Rouge from seeking a better education for our children.

So how does this play out? Well, the next step will probably be the denial. EBR likely comes back with something like “that video isn’t typical of what happens in our schools,” and then sets about trying to prove a negative.

And if the ISD crowd has more videos, they’ll retort with more, and more, and more – and EBR is going to have a public-relations mess on their hands very shortly.

If they have more videos, of course.

We saw this before with the Breitbart/James O’Keefe ACORN expose’. That was a drip-drip-drip water torture, and every time ACORN would put out a communique attempting to tamp down the scandal of their employees suborning welfare fraud or other nefarious activity there would be a fresh example of how bad things were. What we don’t know at this point is how much the ISD folks actually have.

But so far it looks like they might be building a strong hand. And EBR has a problem.

Interested in more news from Louisiana? We've got you covered! See More Louisiana News
Previous Article SADOW: The Implications Of The Community College Capital Outlay Bill
Next Article MILLS: An Open Letter To The Louisiana Legislature