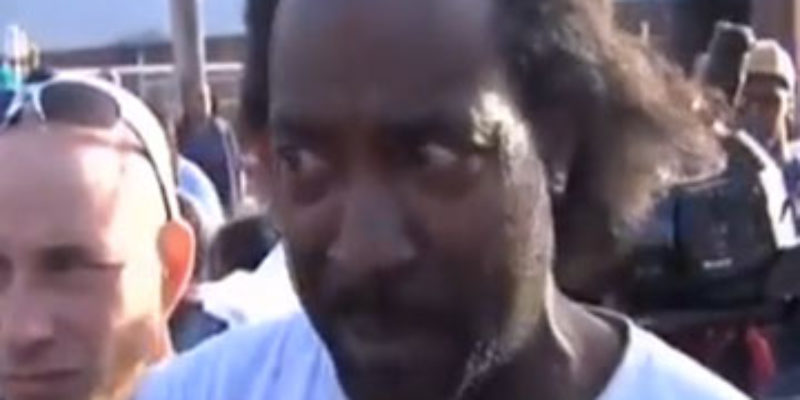 Move over, Antoine Dodson and Sweet Brown. We’ve got a brand-new viral celebrity in da hood. His name’s Charles Ramsey, and he was the cat who rescued Amanda Berry from that house in Cleveland where Berry and the two other women kidnapped for a decade were.

And he’s funny as hell.

That case in Cleveland is pretty weird. Apparently, Berry and the other two were held as sex slaves for the better part of 10 years in a crib in the middle of Cleveland – and nobody in the hood had the faintest clue what was going on.

Out in the sticks that might make some sense. In the middle of a crappy neighborhood in Cleveland? Seriously?