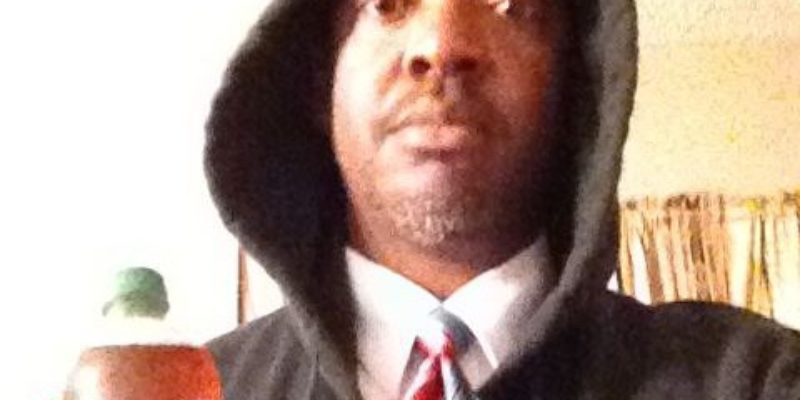 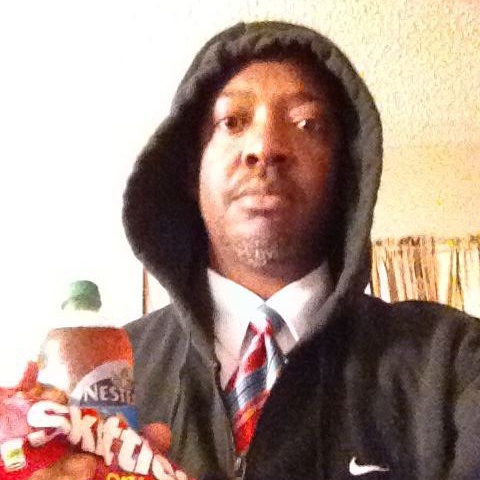 This is an attorney in Baton Rouge. He’s also one of the people most responsible for polarizing the school system in East Baton Rouge along racial lines. A taste, from a Baton Rouge Business Report piece last year on the state of that failed system…

On the afternoon of Feb. 8, Samuel King, superintendent of Rockdale County Public Schools in the Atlanta suburbs, withdrew his name from consideration for the same position in East Baton Rouge.

King was the only surviving finalist after a volatile meeting on Jan. 25, when three other candidates, including Herman Brister, the system’s chief academic officer, were eliminated. During the lengthy executive session, two parents who have been following the process were chatting when Adam Knapp, president/CEO of the Baton Rouge Area Chamber, walked by.

The parents essentially had this conversation:

“Who’s that?” the woman asked.

“That’s the head of the chamber,” said the man, who, at a previous school board meeting, had taken issue with a Board of Elementary and Secondary Education member for, in his view, allowing Gov. Bobby Jindal to dictate BESE’s choice for state superintendent, John White.

“What do they have to do with the school board?” the woman asked.

“They’re for charters,” he said.

To some people, the growing school-choice movement playing out at the state and national levels represents a threat to traditional public schools, an effort to divert taxpayer money away from struggling urban schools into private schools and for-profit charters. And from the viewpoint of some of those critics, BRAC is aligned with Jindal and White.

During the Feb. 8 meeting, school board Vice President Tarvald Smith implied that someone in Baton Rouge had convinced King to withdraw, making an oblique reference to the “elephants in the room.”

“Some board members are getting their marching orders from the chamber of commerce,” Smith said in a subsequent interview. “There is a feeling of mistrust out there. … There is a belief in the African-American community that the chamber is trying to destroy the school system.”

The chamber’s political action committee backed five of the six members who constitute the 11-member board’s majority; those six members have opposed Brister’s bid to become superintendent. Brister is a favorite among some educators and some members of the black community, though he has his share of detractors as well.

Little wonder why Baton Rouge can’t run schools anyone wants to go to. When members of the school board resort to divisive stupidity and the promotion of thug culture, it doesn’t exactly suggest a skilled workforce for your tax dollars.

Decades later we continue to fight the same battles. I ask that we turn our anger, frustration and disappointment into prayer and action. Next time you are called for Jury Duty, don’t find an excuse not to go. You can be the voice of reason and one to ensure Justice. Unity is the only way to move our communities forward.

Not a terrible sentiment, we’ll agree. Except that’s a graphic analogizing Trayvon Martin with Emmett Till. In case you don’t know who Emmett Till was, Wikipedia’s entry on him gives a decent synopsis of the case…

Emmett Louis Till (July 25, 1941 – August 28, 1955) was an African-American boy who was murdered in Mississippi at the age of 14 after reportedly flirting with a white woman. Till was from Chicago, Illinois, visiting his relatives in Money, Mississippi, in the Mississippi Delta region, when he spoke to 21-year-old Carolyn Bryant, the married proprietor of a small grocery store there. Several nights later, Bryant’s husband Roy and his half-brother J. W. Milam arrived at Till’s great-uncle’s house where they took Till, transported him to a barn, beat him and gouged out one of his eyes, before shooting him through the head and disposing of his body in the Tallahatchie River, weighting it with a 70-pound (32 kg)cotton gin fan tied around his neck with barbed wire. His body was discovered and retrieved from the river three days later.

Till was returned to Chicago and his mother, who had raised him mostly by herself, insisted on a public funeral service with an open casket to show the world the brutality of the killing. Tens of thousands attended his funeral or viewed his casket and images of his mutilated body were published in black magazines and newspapers, rallying popular black support and white sympathy across the U.S. Intense scrutiny was brought to bear on the condition of black civil rights in Mississippi, with newspapers around the country critical of the state. Although initially local newspapers and law enforcement officials decried the violence against Till and called for justice, they soon began responding to national criticism by defending Mississippians, which eventually transformed into support for the killers.

The trial attracted a vast amount of press attention. Bryant and Milam were acquitted of Till’s kidnapping and murder, but only months later, in a magazine interview, protected against double jeopardy, they admitted to killing him. Till’s murder is noted as a pivotal event motivating the African-American Civil Rights Movement.

Problems identifying Till affected the trial, partially leading to Bryant’s and Milam’s acquittals, and the case was officially reopened by the United States Department of Justice in 2004. As part of the investigation, the body was exhumed and autopsied resulting in a positive identification. He was reburied in a new casket, which is the standard practice in cases of body exhumation. His original casket was donated to the Smithsonian Institution. Events surrounding Emmett Till’s life and death, according to historians, continue to resonate, and almost every story about Mississippi returns to Till, or the region in which he died, in “some spiritual, homing way.”

That’s exactly the same thing as a juvenile delinquent who beat up a neighborhood watch volunteer and was fatally shot during the fight, right?

That hadn’t happened when James made the statement, and it still hasn’t.

What’s most useful – what’s most necessary – among politicians is leadership. What we’re seeing with Smith and James is anything but.

Glorifying Trayvon Martin and making him a civil-rights martyr is highly inappropriate, it’s not factual and it drives a wedge among neighbors and friends. That’s not what leaders do, it’s what self-serving opportunists do.

Neither one of these individuals deserve re-election. Hopefully we can all agree on that.

Interested in more news from Louisiana? We've got you covered! See More Louisiana News
Previous Article BEAM: We Don’t Do Veto Sessions In Louisiana
Next Article Old-Fashioned 1960’s Racism, With A Twist, On Display In North BR

ALEXANDER: Resist The Assault On The America We Love

“The mask mandates and the vaccine mandates, especially the passports, are a total disaster. People should have the right to do what they want to do with what they put into their body, especially when we’re talking about a vaccine that’s only been around for six or seven months in the [broader] population.” - author and Ohio Republican Senate candidate J.D. Vance
More Quotes