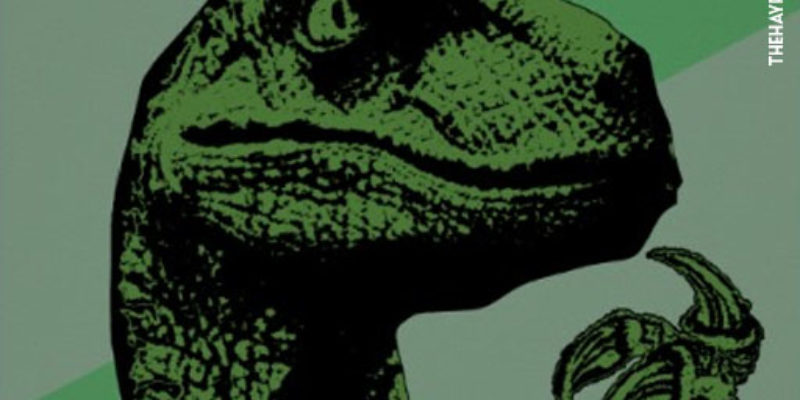 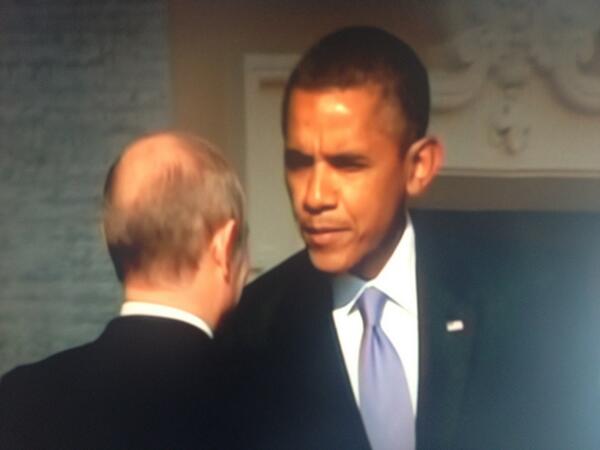 Somebody must have told Obama Putin was a registered Republican.

Of course, it was about time the president got tough with Putin, since he’s been eviscerating Obama’s Syria policy all week – including flat-out calling John Kerry a liar.

The latest is that the Russians claim they have a 100-page report which proves the Syrian rebels are the ones who used sarin gas last month during that country’s civil war. Putin has leveraged that into what looks like a pretty devastating attack on the rationale for action by Obama if it’s believed…

The Obama administration has been fairly adamant that it was the Assad regime who gassed those people. And there is no question that (1) Assad has the means to deploy those weapons and (2) the Assad regime is nasty enough to do it.

But what’s troubling is why? Assad is, by most accounts, winning the civil war. His forces have been inflicting major losses on the opposition. Using sarin on civilians only brings in outside players and makes life tougher for him.

Expecting Assad to act rationally isn’t exceptionally smart at this point, but it’s not outrageous to expect him to act in his own interests. That’s what this is.

Could it be because Qatar is the largest exporter of liquid natural gas in the world and Assad won’t let them build a natural gas pipeline through Syria?  Of course.  Qatar wants to install a puppet regime in Syria that will allow them to build a pipeline which will enable them to sell lots and lots of natural gas to Europe.

[ZH: And as we asked last week, why is Saudi Arabia spending huge amounts of money to help the rebels and why has Saudi Prince Bandar bin Sultan been “jetting from covert command centers near the Syrian front lines to the Élysée Palace in Paris and the Kremlin in Moscow, seeking to undermine the Assad regime”?]  Well, it turns out that Saudi Arabia intends to install their own puppet government in Syria which will allow the Saudis to control the flow of energy through the region.

On the other side, Russia very much prefers the Assad regime for a whole bunch of reasons.  One of those reasons is that Assad is helping to block the flow of natural gas out of the Persian Gulf into Europe, thus ensuring higher profits for Gazprom.

Now the United States is getting directly involved in the conflict.  If the U.S. is successful in getting rid of the Assad regime, it will be good for either the Saudis or Qatar (and possibly for both), and it will be really bad for Russia.  This is a strategic geopolitical conflict about natural resources, religion and money, and it really has nothing to do with chemical weapons at all.

Qatar is backing elements of the Syrian rebels; those would be the people who practice cannibalism and shell Christian villages. The Qataris say they’re helping the Free Syrian Army, which is comprised of “moderate” Sunni Muslims.

If you believe that, you’ll believe that the Saudis and Qataris will gladly cover our costs of intervening in Syria, without getting to wet their beaks at the end of the day.

No, Putin isn’t on the side of morality in Syria.

But none of the players in this game have clean hands.

And we’re supposed to believe that our involvement; namely, shooting a few cruise missiles, will somehow create a way forward to peace?

We’re supposed to believe this? 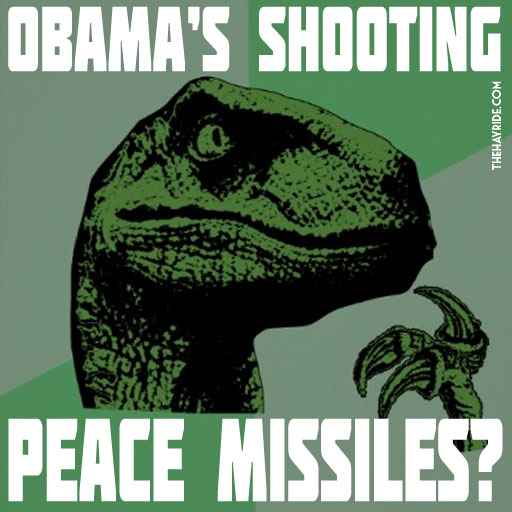 Interested in more national news? We've got you covered! See More National News
Previous Article SARGE: Gamecocks
Next Article This Is What Happens When You Put A Moron In Charge Of The State Department