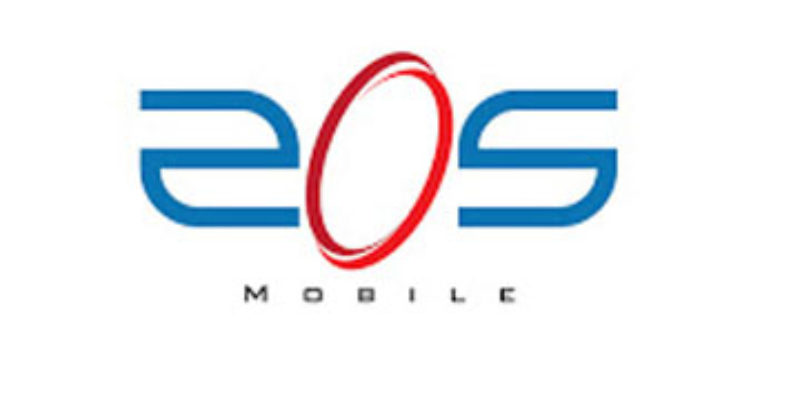 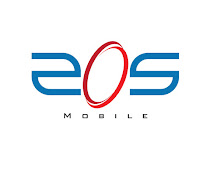 A couple of weeks ago, we warned our readers about CREDO Mobile, a little-known left-wing cell phone company which markets cellular service to liberal activists and uses part of the proceeds to fund Democrat candidates and socialist pressure groups.

The response to that post on our e-mail has been interesting, though it’s exactly what we expected – a mix of horror and admiration. Horror at the momentum that CREDO has stirred up and the resources they’ve put toward some truly horrific causes, but admiration at the fact CREDO has managed to generate some 3 million subscribers and actually went out and knocked off five Republican congressmen in the first cycle their political action committee was in existence.

As we said, up until now there has been no conservative answer to CREDO. This is a crying shame, because the genius of the idea behind that company is obvious – you use something that everybody pays for every month as a mechanism for political activism and fundraising. It just so happens that cell phone service is one of those somethings, and what’s more the capital requirements of opening a cell phone company are relatively low; you can buy the cell time and bandwidth on a wholesale basis from one of the major carriers at very low rates and remarket it to the public according to a business model of your choosing.

CREDO did this and began chasing after the hard-core Left. They began their marketing efforts through the Daily Kos.

Well, our side is now in the game. And we at the Hayride are getting involved in the fight.

The conservative answer to CREDO Mobile is a new company called Eos Mobile. Click here to switch your cell service and start putting your phone bill to work for the people who are trying to save the country.

Eos was founded by Chris Wilson, a Republican pollster based out of Oklahoma City who does work for solid conservatives around the country. It turns out that a couple of Wilson’s clients ran into the CREDO buzzsaw and found themselves deluged with 3rd-party messaging and ads. He found himself experiencing that familiar mix of horror and admiration, and went searching for the conservative answer to CREDO so as to pitch them on doing their polling.

But he never found the conservative answer to CREDO, and because nobody else was doing it Chris decided to start the company earlier this year.

Eos, as those of you may know, was the Greek goddess of the dawn – and new beginnings. That’s a fitting name for a company with the mission Eos Mobile is carrying.

While CREDO funnels one percent of each subscriber’s phone bill each month to left-wing causes, Eos is committed to funding conservative causes with up to three percent of its subscribers’ phone bills. Eos is working with conservative organizations to provide them with revenue streams based on their members opting for cell service through the company, and as such it’s a godsend for Tea Party groups, church groups, political action committees, 501(c)3 organizations and others.

Conservative blogs fit into that picture as well.

What switching your cell service to Eos will mean is that you’re no longer having your consumer dollars used against you. Even if you take CREDO out of the mix, you’re still funding left-wing causes with your cell phone bill every month.

Are you with AT&T? While most folks think it’s a right-wing company you might find it interesting to know that last year AT&T’s name was on $220,000 in campaign donations to Barack Obama. In fact, since 1988 AT&T has donated over $23 million to Democrat candidates and causes. About 41 cents of every dollar used to fund politicians and political causes out of what you’re paying AT&T every month is used against you. Just in August, AT&T gave out PAC donations to Rosa DeLauro, Adam Schiff, Xavier Becarra, Mary Landrieu’s JAZZ PAC, Chuck Schumer, Steny Hoyer and Jim Clyburn.

This doesn’t count all the corporate giving to left-wing causes, much of which might be feel-good money but it’s still your cell phone payment used against you to promote things like gay marriage, environmentalist lunacy, amnesty for illegals, forced unionism, gun control, abortion and God knows what else.

Instead, with Eos your bill will be used to support people who are trying to save the country.

Eos’ cell service rides through Sprint, just like CREDO’s does. Sprint won’t drop Eos while they’re carrying CREDO; they couldn’t do that without a colossal backlash. And with Sprint’s backbone your cell service from Eos will be that of a major carrier – over 280 million Americans are covered by Sprint’s network.

Eos’ plans look just like those of most other cell providers. The average bill is about $85 a month all told, and individual plans can be had as cheaply as $25 a month.

And Eos carries all the top-selling models of cell phones, with the exception of iPhone. Apple has an exclusive deal with the major carriers for now, so Eos can’t sell iPhones with your cell phone plan. But all of the phones Eos sells, they sell at cost.

If your current service is with Sprint, next month Eos will debut a bring-your-own-phone plan, so you can switch without having to buy a new unit.

So the question for you is this: now that you know there is a cell phone provider who can provide the same service you get now, but who will donate at least one percent and perhaps as much as three percent of your bill each month to support conservative organizations and causes – and promises never to support the Left, would you switch your service?

And another question: Now that you know that AT&T, Verizon and the other major carriers give money to left-wing groups pushing abortion, gay marriage, amnesty, gun control, Obamacare and the rest of the Left’s Parade of Horribles, would you switch your service to someone who won’t use your cell phone payment against you?

We think Eos might be the best tool for fighting the Left in the political culture to come down the pike in a long while. There is no shortage of conservatives who have the passion and talent to become strong activists and build powerful organizations. What there has been is a shortage of funding. Conservative donors overwhelmingly restrict their giving to political candidates, in the belief that the status quo – within which they’ve been quite successful – is fundamentally sound and what’s necessary is to buy politicians to keep it that way. But where we’re losing is in the political culture, and the Left’s pouring of millions of dollars into organizations who are eating away at the status quo.

That doesn’t happen by chance. It happens because the Left has gotten very, very good at mobilizing what are really fairly limited resources and directing them toward groups which move the political culture to their side. And the Right has not done the same.

We’re going to start changing that, and Eos is one method we’re going to use to do so. If you’ll join with us and switch your cell phone service to this company, you’ll be helping to fund the Hayride’s efforts at building a more conservative Louisiana – and America, too.

Click here and join us in the Eos Mobile family. Again…

Switch to Eos so your money won’t be spent to push abortion, gay marriage, amnesty, gun control and obamacare.

Eos carries all the top-selling models of cell phones, with the exception of iPhone (due to Apple refusing to offer them).

Eos operates on a no-contract agreement.  If you don’t like the service, you can switch at any time.

Plans start at just $25 per month!

A percentage of every bill goes to support conservative causes every month!