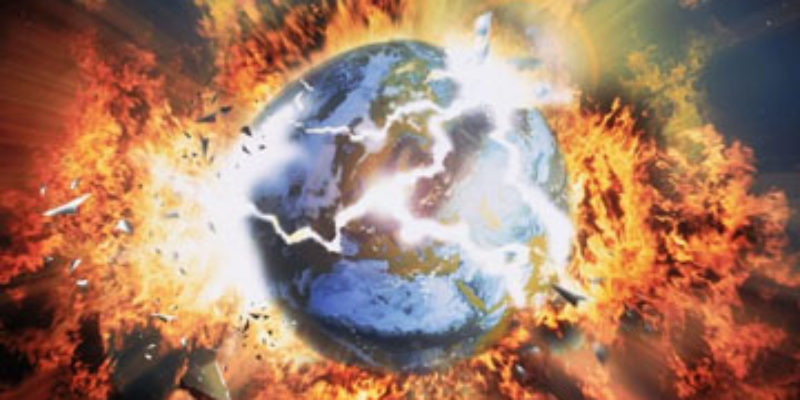 Everybody’s so dour about all this. And I don’t get it.

The people who work for what used to be Lois Lerner aren’t gonna get paid right now.

The people who work for Eric Holder aren’t gonna get paid.

I don’t think Obama gets to do his $300 million bailout of De-troit. That’s worth a shutdown all by itself.

There’s no money right now to pay Al Qaeda in Syria. Nor is there any money for buying guns for Mexican druglords. Or for the IRS to make you buy crappy, overpriced health insurance.

Obama can’t hit you with a ban on woodburning stoves, and there’s no money to give tanks to local cops to raid homeowners who trap rainwater.

Yeah, a shutdown is turrible.

Good..Gov’t shutdown..
Now I can:
1) Cut the foot high saw palmetto down on the 1 X 2 ft designated wetland area in the corner of my yard that measures 150ft X 90 ft
2) Buy my cousins 12 gauge pump without some kind of Fed permission
3) Go through the airport without a ball squeeze
4) Buy tires without the $5.00 Fed tax that doesn’t do anything to ridding the world of abandoned tires
5) Use my old wood burning stove without fear of an air permit violation–I’m gonna stoke it up even though it’s 95F outside
6) Buy some R22 refrig to recharge the AC
7) Raise the American flag without DHS SWATing me…

So let’s spin some records, y’all! (Warnin’ – some of these have a lil’ bit salty language, which you can expect seein’ as though we’re officially in anarchy and all.)