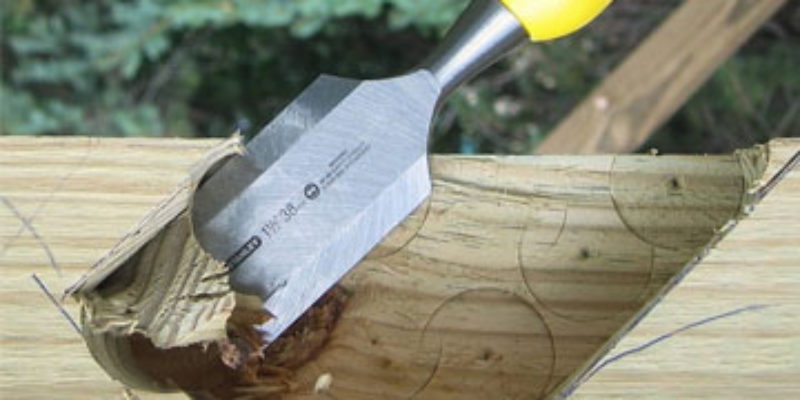 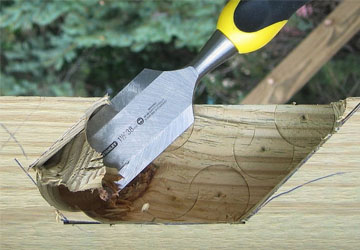 It’s kind of a surprise that this summer only a couple of people applied for appointment to the Caddo Parish Commission seat of the late Joyce Bowman, subsequently awarded to her son Jerald who this week will try to entice voters to make it a full-time gig. Because, as it turns out, you can make a pretty good living at it off of other people’s money.

The Commission brought up in June the idea of increasing the members’ salaries $6,000 to $28,000 annually, and additionally other benefits. This pay is almost three times the figure commissioners made when I ran for the body 18 years ago (and pledged not to take a salary) – and it doesn’t include per diem expenses for travel to meeting and other trips they may take.

Their pay has crept higher because parish ordinance ties their pay to cost-of-living increases granted to all parish employees – a nifty incentive for steadily rising income for all concerned. And made much more possible over the past few years with the growing, and some retrenching, Haynesville Shale production, the continuing royalty payments from which have enabled the parish to be quite generous in this and other ways.

An additional boost on top of the automatic adjustments would only kick in after new terms began in 2016. Nevertheless, most of the Commission will not hit term limits by then — perhaps none at all pending a vote also on Saturday to extend them — and in flush times it’s tough to knock off an incumbent, so it’s reasonable that the 10 eligible will want to get and succeed in getting reelected (in Bowman’s case, his initial election) and enjoy the $500 monthly boost.

But even $22,000 a year is an absurdly high level for a part-time job in a position relatively so picayune. Given the parish’s latest comprehensive annual financial report at this time of publication, they show the present salary represents 0.0228 percent of all parish expenditures (almost $96.5 million). Then compare it to the other two large government entities in the parish that also employ part-time elected legislators – Shreveport, which pays $8,400 a year so to councilors on expenditures of $257 million yielding a figure of 0.00327 percent, and the Caddo Parish School District, which pays its school board representatives $9,600 a year on expenditures of over $496 million yielding a figure of 0.00193 percent. In other words, for a government almost a third of the size of Shreveport and a fifth the size of Caddo schools, commissioners got paid relatively speaking seven times and almost 12 times over what their counterparts, respectively, received.

Keep in mind this applies to a job that legally is considered part-time. Charter authors were wise to conceive of the jobs in such terms because it increases the chances of getting commissioners that are part of a household, as with most of their constituents, who must work in professions in the community that will connect them to their constituents. Granting a full-time salary to people whose only job then is to spend other people’s money forcibly collected only encourages expansion of government as they become more insulated from those from whom they take the resources to support themselves.

There may be those among the commissioners who would argue that, given the scope of their duties, that they deserve a full-time salary for all that they do. To which there are two appropriate answers, firstly that if they feel they are not being compensated enough for what they do, then they are free to resign their position rather than dip their snouts further into the trough. Nobody put a gun to their heads and said they have to work at this amount; they chose this entirely voluntarily when they ran. No doubt there are individuals in the community that are as capable or even more talented than any current commissioner that feels this way who would be glad to work for the present remuneration, if not less. Salaries for the Shreveport City Council and Caddo Parish School Board certainly suggest truth to that.

Secondly, a commissioner would feel this way only because he has expanded government to fulfill his own desires for power. If one complains about a part-time job being to him full-time, it is commissioners themselves who needlessly make it so and then reprehensibly use their own ambition to justify squeezing more out of the taxpayer to fund their desires. Again, there are plenty of civic-minded individuals out there – the vast majority of whom probably do not pursue the job because they don’t want to put up with the hassle of campaigning – who will perform the job, whether they self-expand its duties without demanding more compensation.

And that is the worst consequence of paying the officeholder as if it were a full-time job, the higher pay dangling as a reward. That escalates campaign expenditures and rhetoric and attracts people who have more incentives to being committed to keeping themselves in office to keep the gravy train rolling than to make difficult and/or wise decisions on behalf of the weal. Among the worst of these implications is that government continues to expand beyond its legitimate purpose and to enrich those who live off of it because that enables reelection. It’s not a raise they need, but instead a cap on what they make, and at a much lower level.

Even if this turns out to be delayed as a political tactic pending that vote whether to lengthen commissioner term limits to five. If it passes this could be a prelude to coming back next year with the pay raise.

Unfortunately, stripped by the charter of the ability to adjust commissioners’ salaries, the only recourse Caddo’s citizenry has is to threaten to punish electorally commissioners who would support a pay raise for their ilk beginning next term. If commissioners ever intend to move past the discussion phase, voters need to make clear such self-enriching behavior that returns nothing to the people will not be tolerated.

Interested in more news from Louisiana? We've got you covered! See More Louisiana News
Previous Article It’s Lawsuit Abuse Awareness Week – Are You Part of the Problem or Part of the Solution?
Next Article Caldwell Causes Flareup Of ‘Buddy System’ Accusations With Latest Mess