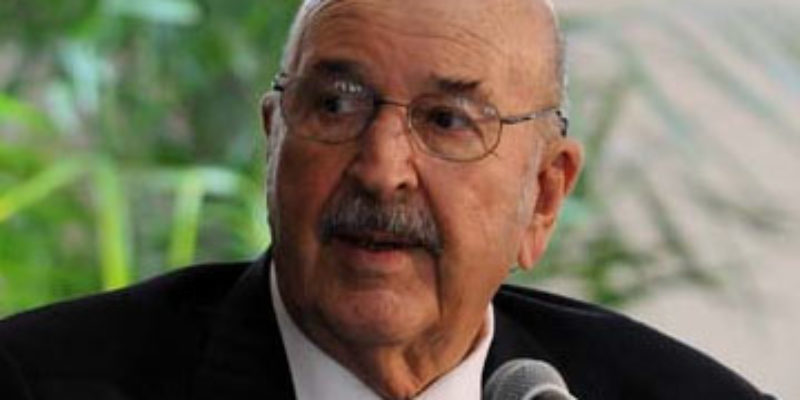 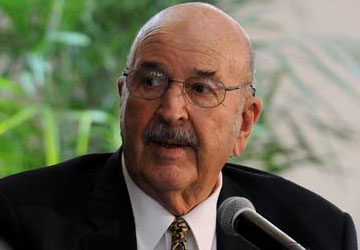 How the state ended up committing $1.825 million to build a Louisiana first, a kind-of gubernatorial library/parish historical center, illuminates both the political intricacies that can imprint themselves on the capital outlay process and how observers who do not or who do not care to understand that process can end up promulgating a distorted and unserious view of it.

Last week, five months after the idea first surfaced in legislation, the legacy media became aware that the state had authorized this amount, in conjunction with $75,000 from the city of Franklin, to renovate the top floor of its town hall for a combination archive of documents from and historical center presenting information about the gubernatorial terms of former Gov. Mike Foster. Additionally, it is planned to present some information about the terms of his grandfather, former Gov. Murphy J. Foster, in that office, as well as items about parish history that include a number of other prominent political figures.

This upset the partisan chattering class, although not without reason. Nearly $2 million is a chunk of change that can make a substantial difference, and whether this use of it as opposed to alternatives certainly is debatable. But the tenor of the commentary heaped sole blame on Gov. Bobby Jindal, whose first jobs in state government were as an appointee directly and one step removed by Foster, postulating that their long-standing friendship provided motive for Jindal by his own fiat to implant that money into the budget, and then subsequently to get an initial $300,000 of it appropriated through the State Bond Commission to get the project underway, which only afterwards the issue seemed to come to public consciousness.

Such a view displays at the best ignorance of the process, and at worst grasping at an opportunity to express political prejudices at the expense of performing any real service to assist the public in understanding what actually happened and its implications. It all started on May 27, after the bill in question, HB 2, had cleared the House of Representatives unanimously without that particular line item. It was inserted that day among a raft of over a hundred amendments at a Senate committee hearing, with some of these amendments being asked for by the Jindal Administration. Although it is unclear whether this was one of those requested, it probably was because it came in as an exception to the normal calendar of capital outlay requests.

By Nov. 1, a list of outlay projects is supposed to have been submitted for legislative review. But of course things come up so R.S. 39:112 permits items beyond that date – in fact, all the way to the end of a legislative session, theoretically – to be added to the list as long as they meet any one of three criteria. According to that law, with this being one of those matters, the only criterion for which is could qualify was “an economic development project recommended in writing by the secretary of the Department of Economic Development.” Thus, Sec. Stephen Moret would have had to have given his approval.

In order to meet the definition of an “economic development project,” the law states, among other things, that it involves “improvements on public or government owned property that generate new, permanent employment or which help retain existing employment,” which appears to be the only of the four possible conditions that would apply. Thus, the argument being made here is that making this both a combination of archives and historical center allows it to be a draw for interested parties that creates jobs – few to be sure, and again questionable as to whether other uses of that funding might not be more productive or meet more important state needs.

At this committee meeting, none present debated this nor objected to it, and shortly thereafter the Senate followed the House with unanimous approval. On Jun. 6, the last day of the session, the House rejected the Senate’s version unanimously, in order to throw the matter into conference, over one Senate amendment and to add about 10 others that mainly moved money around. Conferees that day unanimously decided on this instrument and sent it back to both chambers. In the Senate, only state Sen. Conrad Appel, voted against it. In the House, a smattering of members, most aligned with the self-styled budget reformers who called themselves the “fiscal hawks” voted against it. Nobody spoke against the bill, so it is unknown whether any of those voting against did so at least in part because of this amendment, and the entire time both chambers spent on debate concerning it was about five minutes.

However, as with all capital outlay matters, one final step remained before any money could be spent for it. As in all cases of debt financing, the matter had to appear in front of the State Bond Commission, on which a governor has direct representation and indirect representation. If one counts legislative allies as under indirect influence of the governor, then he would have a majority of members on it pledged to his preferences. But other members include the likes of state Treasurer John Kennedy, who often has voiced displeasure with spending permitted by the Commission as unnecessary if not downright wasteful, and Sec. of State Tom Schedler, who is the official custodian of any documents donated by governors to the state and thereby would be expected to know about this line item.

The Commission also has importance as the final bill was oversubscribed by about $230 million, meaning at least that amount could not be funded this year at the choice of it. Energetic argumentation against this kind of item probably would have kicked it entirely into the bullpen, given controversy over the priority given it compared to other items.

The Act 24 of 2013 items came up during this most recent Commission meeting Oct. 17. There, while minutes have yet to be posted to confirm, there appears to have been no discussion about that item, nor any votes cast against it. Then last Tuesday Jindal announced the whole deal, which had been known of and endorsed by area legislators, but not among the general public.

Then came the wailing and gnashing of teeth and the simplistic pointing of fingers at Jindal. If you want to excoriate the governor for advocating spending money this way, feel free to indulge. But it’s then disingenuous to refrain from criticizing all of the other players in this drama and to frame the issue as solely Jindal’s doing. If you’re mad this happened, then you need to blame entire swaths of legislators who knew of it and those who paid too little attention to the legislation they were approving if it’s something they would have been against, especially those who sat on the relevant committees involved throughout the process and then those who sit on the SBC. You should fault Jindal employee Moret and elected officials like Kennedy and Schedler who also sit on the SBC who by their acquiescence all thought it a good use of state funds.

If you’re serious about ensuring the capital outlay process works in the best way possible, criticism of events like this needs to display understanding of what really happened in order to improve the process, and that it doesn’t present a misleading picture that instead of assisting in this effort only intends to score partisan political points.