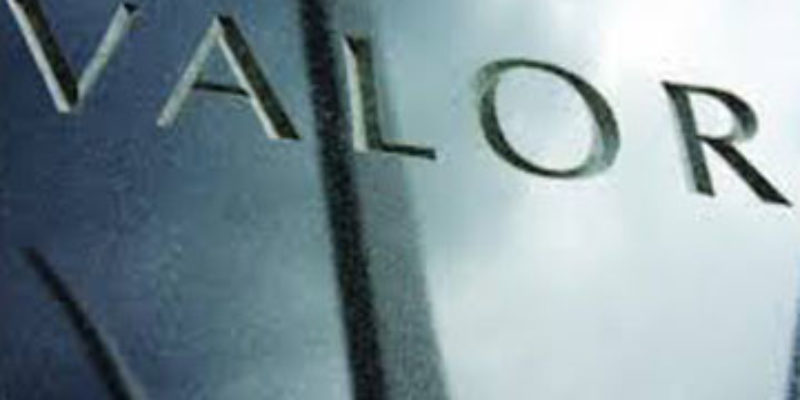 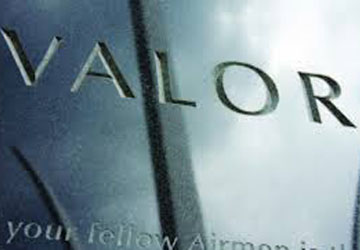 So Boehner says Obama “owns” this governmental shutdown. Obama, Reid, Pelosi and Boehner have sucked the air out of the concept of political discourse; the walls of the concept are in danger of implosion.

Yesterday a group of aged warriors showed they wouldn’t allow a flaccid government leadership to stop their chance to visit a memorial they paid for with their blood, sweat and tears. The American people paid to get have the memorial erected. It’s an open venue meant to be visited, viewed and shared in memorial to those who died fighting for American values, American freedom and an American future the stooges in Congress can never equal.

The memorial was funded primarily by private contributions acquired through the fund-raising campaign led by Senator Bob Dole. Senator Dole is a World War II veteran seriously wounded on the battlefield and twice decorated with the Bronze Star and Purple Heart. He was the Republican nominee for president in 1996 and was once the longest-serving Republican Leader in the U.S. Senate. The memorial received more than $197 million in cash and pledges. This total includes $16 million provided by the federal government. (National World War II – Fact Page [http://www.wwiimemorial.com])

The National Park Service, under command of the government hacks in power, erected barricades to prevent the American public from visiting THEIR publicly funded memorials and exhibits. It wouldn’t be so ludicrous except for the fact the only thing they do is redistribute the security officers more thinly (in much the same manner they redistribute your wealth) so as to keep vandals and creeps adherent to their personal codes of honor. It just doesn’t work.

In a move akin to their storming of Omaha Beach, the veterans moved solemnly and with the grace and determination made them the epitome of the greatest generation. They moved past the barriers once they were pushed aside. These veterans from Mississippi wouldn’t be stopped after having traveled hundreds of miles in cars, and buses. Some marched proudly. Some by virtue of their aging and slowed gait were confined to wheelchairs. Others were confined to them as a result of their injuries suffered in war. They let nothing stop them.

It’s a pity this alleged “government” has no equivalent to these warriors’ sacrifice. The Congressmen credited with physically moving the barricades should be recognized for their act. But, mores the pity, they then turned it into a media circus, grabbing the chance to publicize their opposition to the administration’s efforts to turn the Republican’s efforts against them in Congress.

The Congressmen’s efforts would have been appreciated more if it didn’t develop the tinny reverb of a badly echoed refrain already worn thin in the environment of partisan politics. It was noted, that on-scene, the rhetoric was kicked up and denunciations voiced by people with agendas. Some people refuse to recognize their grandstanding is no less nefarious than that of their opponents.

The Democrats emerged from beneath their rocks and made their protests about shutting down the government. The Republicans came back at them with more efforts to fund government without the burden of the Affordable Care Act Defunding controversy.

Who cares what they have to say. Their words are as hollows as their political heads and hearts.

We needed to honor those who stood for us, fought for us and died for us so these worthless, malfeasant politicians can grab headlines, fellate microphones and give Academy Award quality performances designed to benefit them and their cause; not the veterans.

America’s original motto was “E pluribus Unum” (Out of many, One) denoting the singularity of thought in the pursuit of American ideals. I’d suggest it meant out of many debatable theories as to how America should progress through history, one thought would be pursued: what is best for all Americans. Franklin wanted a simple statement decrying the tyranny of monarchs over the people. Jefferson wanted the people portrayed as “Children of Israel”. John Adams took a different route, depicting the “Judgment of Hercules”, where Hercules must choose between an easy, self-indulgent path and; a difficult path where he must serve others.

Personally, I like Adams’ suggestion the best. It’s the path the World War II veterans took and Congress should learn from. It takes real character to do what is right simply because it IS right as these veterans once did and still suffer for having done.

To the veterans I say: Thank You. To the self-serving I say: Shame On You. To my fellow Americans I say: we’ve got work to do.

Interested in more national news? We've got you covered! See More National News
Previous Article Remember How Awesome It Is That Pre-Existing Conditions Get Covered In O’care?
Next Article And Then There’s This…