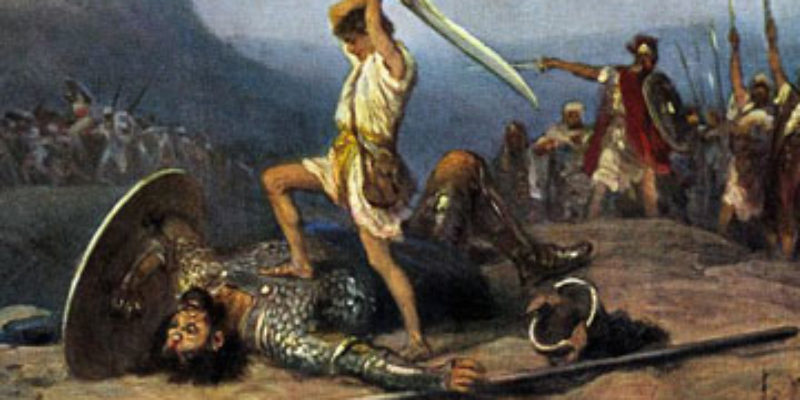 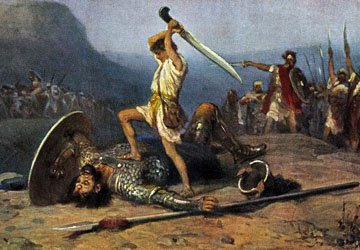 I have a new friend I cherish as we should cherish all of our friends. But, she’s becoming special to me because she’s actually one of the most HUMAN beings I’ve conversed with in a long time. I’ve never met her and don’t so much as know what she looks like, but she’s a patriot and a person who’s engaged with her need to protect her country and the future of her children.

My correspondent (friend, buddy, pen-pal whatever) is a genuine person. She’s interactive with her life and is showing me the side we all conceal at times: our vulnerability and fear. She said: “I fear the days after I’m gone. I’m afraid they (her children) will vote without knowing, or will stop voting, without someone cracking the whip.”

We all have that fear. We all wonder if our kids are listening. We ask if they understand the position we’ll take to protect them through our efforts at saving a nation from the abuse of its foundational tenets and beliefs: the Constitution of the United States and the Bill of Rights as written and as should be adhered to at all times. We fear our children’s apparent aloofness and distancing as they grow and develop their own minds.

This nation was left us by a people who fought real tyranny. They fought imperialist Japan and Nazi Germany to prevent our assimilation into the ranks of the hell-bound. They stood against the “second line” dictatorial wannabees like Mao’s China and Stalin’s Russia and resisted them to a standstill until one fell from its own ideological and necrosis challenged bloat. The other rots from dogmatically enslaving the minds of people knowing nothing else.

We can, and should, do no less. As we engage and challenge our kids, as we were challenged, we continue the hope of America. We extend the outreached hand of our ancestors pulled us from our childlike ignorance and replaced it with concern, dedication and resolve to live better lives and lead the world, by example, toward a better tomorrow. WE do this to and for our children and their children’s future.

I’ll tell you what I told her.

“I don’t believe we die if we devote our lives and time to the preservation of liberty and truth. While I don’t have the gall to believe myself to be the next Thomas Paine, I try to be of the same character of William Dawes. Dawes was the other guy riding in another direction other than Paul Revere’s. Paul Revere was detained and failed the mission. Dawes continued on and completed his task. Both are remembered, one less than the other. Thomas Paine wrote and took the stand. He’s remembered even though he wasn’t a very nice person nor easy to get along with all the time.

We’ll be remembered and there’ll be others carrying on no matter what. We work from love and for the love of country, and countrymen. The purity of those causes are what make this worth it and should propel us past our fears. Our fears are natural, our strength is based in the word God gave us and the power of his conviction we should continue onward pursuing what’s right and proper for America.

You taught your young ones well. You’ll never die. God said it. I believe it and that settles it.”

This is OUR land, OUR ground, OUR Nation under OUR GOD. NO petty, small-minded Marxist with a messiah complex is going to fundamentally change squat in this country without guys like you and I standing in opposition to him. He’s standing fully in the s%it he’s been peddling these past few years and he can’t eloquently scrape it off his shoe anymore. That’s because he never understood the longer you shovel it, the higher you pile it, the more you produce: if you’re standing directly in it, you’ll get to a point it envelops you and you’re stuck there just trying to survive.

We lost this battle five years ago when the jerk was elected. We blew our recovery by selecting a cookie-cutter candidate instead of a warrior ready to go toe-to-toe with the Goliath the Democrats appeared to be after the first election.

Well, I’m here to tell you my belief. Take it for what it’s worth. The Tea Party Movement is the stone in David’s sling and as long as we stand strong and resolve to not relent; Goliath should consider stepping off the field.

We’re here to give him and his collusive faux-opponents, the Progressive Republicans, one helluva headache.