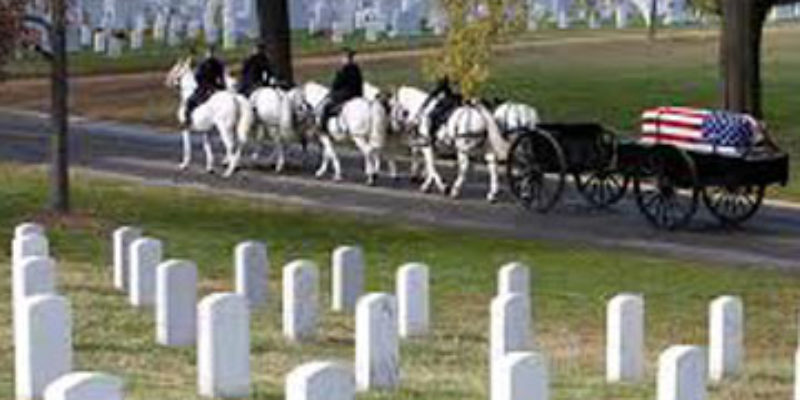 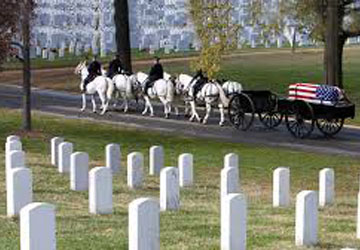 I started in my sleep as the nightmare overtook me. I no longer know why or what’s scaring me any longer. I just know the nightmares have decreased in frequency but after last night I understand not so much in ferocity. My bed partner had the spit scared out of her.

There’s been a lot of violence in my life. Some was exacted upon my mother personally and then imparted to me peripherally as a child witnessing the beatings. Those scars are deepest.

Then there’s the violence of watching what would be considered work-place incidents leading to the injury, dismemberment or death of a colleague. It’s the violence stays with you; not the recovery, the “rehabilitation”, the “moving on” or the occasional back-flashing as you remember the look on his face as he disappeared over the edge of the fantail on the aircraft carrier you were both stationed on until he slipped, fell and landed in God’s embrace never to be seen again. It’s the fact you’ll never see them again: until you close your eyes and try resting from your job.

Then there are those who counted on you for help, for rescue and sometimes for the comfort only you could give by holding a hand too soon cooling in death because a stupid traffic crash decided the quality of relationship you’d have with one more unlucky man or woman or worst, a child you just couldn’t help in time. That violent loss takes a toll. And you carry that loss in your heart and your soul for the rest of your life.

Every day I encounter people living with their own trials; working to put one foot in front of the other as they come back to life in America after seeing death in foreign lands. I’m an old man. They’re our kids. How do we help them if we couldn’t and can’t even help ourselves?

One thing I have known all my life is that life comes to us from a father and a mother. Whether there was love or not is irrelevant. We have a bond with each other saying we are alike in at least that one thing: we come from a womb. Each man and woman is somebody’s child. Each child is born of a mother and a father.

This nation is our mother as well. We’re born here. We live and learn to love and then, if we’re lucky, appreciate all she gives to us over the course of our lives. We, who have served revere America as the motherland, the producer of bounty and all we come to understand.

Each year we set aside days of remembrance; days when we should stop and observe the passing of those who sacrificed their time, their safety and their lives to assure our freedoms and the privileges we know as Americans. Too often these days: Veterans Day, V-J Day, V-E Day, the Fourth of July and Memorial Day are seen as reasons to celebrate. With the number of graves, memorial sites and walls dotting the countryside placed there so we as a people CANNOT forget those who laid down their lives that we may live: how in the name of all we hold dear can we equate that level of sacrifice to a cold beer, a fireworks display and a chance to gorge on foods not good for us? When did the depth of our memory become so shallow as to forget the level we exalt an American Serviceman to, as we lower them to their eternal grace?

I have little more to say. The next holiday is Veterans’ Day November, 11th 2013. In memory we all come from America’s womb and live under God’s light please do the following:

Honor the elderly World War II veterans; they have so little time left to know your appreciation. Without them we’d be a German or Japanese colony. They halted the genocide that could have engulfed us.

Honor the Cold Warriors. Their standing by that line drawn in the sand at Berlin, Cuba, the 38th Parallel and in Vietnam assured we don’t speak Chinese, Korean, Cuban Spanish or Russian. They denied our enemies the chance to establish gulags on American soil.

Honor, cherish and help our Gulf War veterans. They’re our children, our hearts returned to us as they come home. They’ve stood four-square and solidly in the way of fundamentalist fanaticism and held the line. We must help them heal. The investment we made in their youth must now be matched by our understanding, faith and trust in those who return and our eternal gratitude must be extended to those who didn’t.

Raise your voice in prayer for their health and healing. Stand with pride beside them and salute the spirit of America they display with so much hard-fought and well-deserved dignity.

Interested in more national news? We've got you covered! See More National News
Previous Article SARGE: The Headache’s Coming
Next Article Want Some Political Advice From James Carville? Are You Sure?