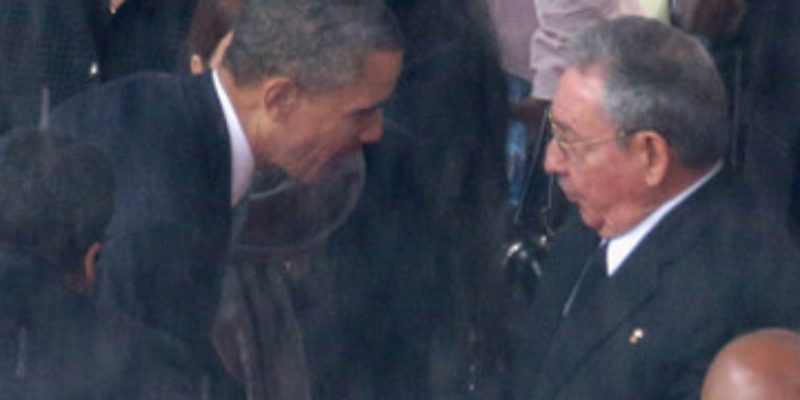 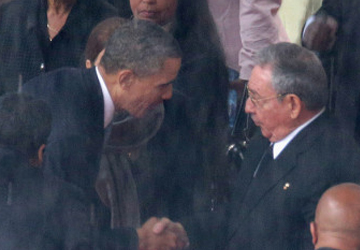 I don’t know what bothers me more; the fact Obama is president of my nation or the fact he’s trying to prejudicially change it because his “values” and mine are so diametrically opposed. He wants to change America drastically. He’s impatient to get it done during HIS administration. I want things to grow as they will and according to the will of the people, not along the political lines of only two political ideologies wrapped around a common core of self-serving Progressive Marxist Socialism.

To assure your argument is heard, conduct the argument before appreciative audiences you’ve paid over the years with social programs. These programs have benefited those seeking everything while earning no record of having expended their energies to produce what they want. It’s always easier to complain about what you claim you don’t have when you have a full belly supplied from the efforts of those having their production redistributed.

Obama’s never concealed his contempt for America. From the days of his youth, when he broke the laws concerning drugs and their abuse (marijuana and cocaine), he flaunted his political stances like the modern day Marxist Organizer he is and always was. Some will claim I’m reactionary and a bigot. To this I must vehemently say in advance: SHOVE IT! (I care no more for your stupid opinions than you appear to care for mine; so my vote cancels yours.)

Where you’ll next call me a racist, I’ll look you dead in your eye and say you and your hero Obama are racists, bigoted extremists, hypocrites and dogmatists as prejudiced as any Klansman ever hoped to be. Witness this: Obama rejected his chance to attend Margaret Thatcher’s funeral. (He did send a delegation with NO current Democrat Party leaders.)

His statements concerning Thatcher were curt and succinct, where his statement during his attendance at Mandela’s ceremony lasted over 18 minutes. He rejected the chance to attend because Thatcher was Caucasian and a social and political conservative seeking to restore her nation to the political leadership role it enjoyed on the world stage for centuries before it was infiltrated by Marxists in the 1850s and continuing through today. He dragged Michelle and the entire multi-million dollar entourage to South Africa to eulogize a scion of the Marxist “struggle” to elevate the masses. The African Marxist is a personal hero to Obama.

Obama also took the opportunity to “meet and greet” Raul Castro, president of Cuba. That’s another first for the “Big 0”: FIRST American president to meet with a ruling Communist president of Cuba since before 1959 when his brother Fidel tried meeting with Eisenhower unsuccessfully. It seems the “Big 0” can’t stop reaching out for Marxist allies and alliances.

Where Mandela was a leader and willing participant in the homicidal programs of South African independence (albeit his incarceration limited his direct interaction with his people) Obama has taken to the hustings, ascended to the soap box to harangue Americans for their lack of “exceptionalism” because that’s what Marxists and Communists do; they attack what allowed them to be what they are: wealthy theorists.

They attack liberty, freedom of speech and freedom of association. They attack America’s very underpinnings shoring up any person’s right to exist and thrive individually. They attack any person’s right to succeed based on their personal labors and sacrifice. They reject the reality of Social Darwinism evidenced in the fall of the European Communist Bloc in the 1980s. They do this from a basis of narcissistic self-involvement leading them to believe they alone understand the failures of a flawed economic system constrained by the petty self-aggrandizement of inconsequential and terminally flawed sociopaths like Obama.

The Marxist system and its derivatives (Socialism and Communism) always forgets its prime movers are human. Humans CANNOT supersede their need for ascendency and domination over others of the race. Marxism, Socialism, Communism, while attacking the alleged inequities between the “classes” and fomenting revolution by the dispossessed and deprived they alone defined with ideological banter, CANNOT  survive because a human just isn’t capable of overcoming the base need for survival and the desire for freedom and the liberties afforded by self-sufficiency.

So, the “Big(ot) 0” can have his class warfare. He can try to start the fundamental changing of this great nation, but he’ll never succeed for the reasons I’ve stated.

YOU need to get off of your self-possessed little duff and fight his efforts by recognizing who he is, who he admires and who he wants to be remembered as. You need to do this because it’s YOU and your freedoms he’ll displace with Mandela’s and Castro’s policies assuring you have no rights, privileges nor liberties.

It’s YOU he wants to rule, not lead.