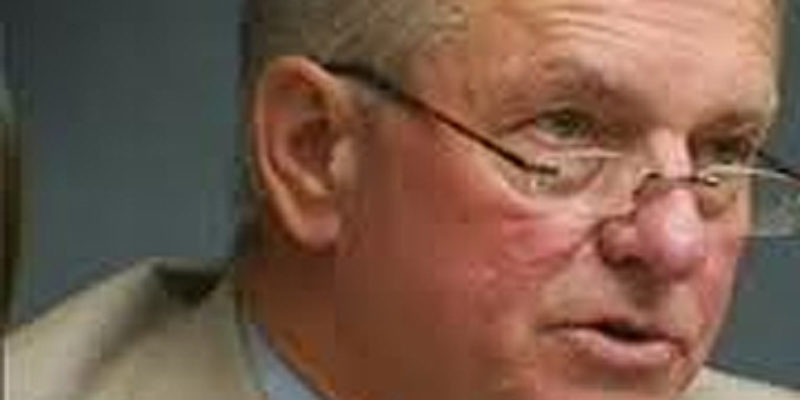 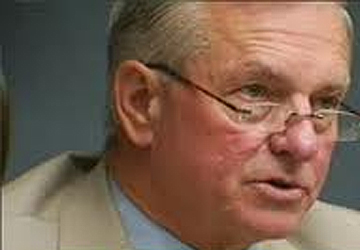 Harrison has misfortune to be in the Louisiana Legislature’s Republican majority but out of step with its prevailing idea that government ought to be right-sized and taxpayer-friendly. On several issues, such as improving education by disempowering special interests, trying to rein in the gravy train of retirement benefits paid out to state government employees and to privatizing operations to make a bloated public hospital system run more efficiently, Harrison has protected through word and deed big government by strident opposition to these kinds of relief.

Lately, he has expressed this through a useless measure that created a cabinet-level Department of Elderly Affairs. It garnered many co-sponsors and two unanimous chamber votes, because to vote against it would seem like voting against your grandparents, But it would do nothing any differently or better for the state’s elderly than organizing most programs addressing elderly concerns in the current Governor’s Office of Elderly Affairs – if it actually came into existence, because the Constitution limits the number of cabinet departments to 20 with all spots taken. The only difference is a few other smaller agencies also could be folded into the new department.

But this lack of promotion seems to upset Harrison, who claims that failure to amend the Constitution to allow for more apartments or legislation that dispenses with one (they are “re-created” every four years so until one expires naturally, where then the governor could reorganize on his own, one would have to be eliminated or merged into another by a separate bill) is worthy of suing – on what basis only he seems to know, as the law is clear that this comes into being only when there is room and there is nothing in statute or the Constitutional that gives precedence to this one nascent department over any other. Meanwhile, he claims it’s all an imperative because otherwise “There are councils on aging that need this help. It would be a benefit to them. Those that don’t have a tax base are having to cut their Meals on Wheels programs. That’s shameful, especially when we’re able to find money to feed and house convicts and prisoners.”

Left unexplained, of course, is how a bureaucratic name-change achieves any of these objectives, which are based upon policy preferences decided by the Legislature, not by shifting around boxes on an organizational chart. And on another issue, where Harrison asserts that $1.8 million “unconstitutionally” was removed from elderly spending coffers over the past few years, rests upon a creative, expansive reading of the Constitution likely to be negated on appeal, which hardly commends itself as jurisprudence on which to base a suit and will not likely come into legal focus anyway for several more months.

These kinds of fulminations by Harrison stem directly from his demotion in power and influence by the House leadership aligned with Gov. Bobby Jindal by kicking him off the House Appropriations Committee in 2012 as a result of not just his lack of cooperation with reformist spending efficiency efforts, but by his voting in committee to side with special interests against these. Ever since then, Harrison has thrown a lengthy if simmering temper tantrum against the Jindal Administration, erupting occasionally as in this instance. Lately, he’s found willing partners to provide fuel for him to play out this drama through parish Councils on Aging, which saw a significant increase of taxpayer dollars coming their way in 2007, that since the first year of the Jindal Administration have seen their allocation of taxpayer dollars fall from $4.268 million (about half of that through legislative earmarks) to $3.428 million (with just one line item involved).

That’s his choice to try to count coup, but the problem here is that it could cost taxpayers’ money. Even when any projected suit gets laughed out of court, state resources still must go to dealing with this. If he wants to have a fit on his own time and dime, he can knock himself out, but when his needs impinge on the people’s resources, that’s another matter. More maturely, he could build a case persuading policy-makers to increase funding to areas he thinks are neglected instead and/or to reorganize government the way he sees fit. That he has failed to date indicates he doesn’t have much of a case and/or isn’t very good at that, and the great irony would be if any resources used to swat away any suit as a result of this threat end up getting drained from Councils on Aging funds.