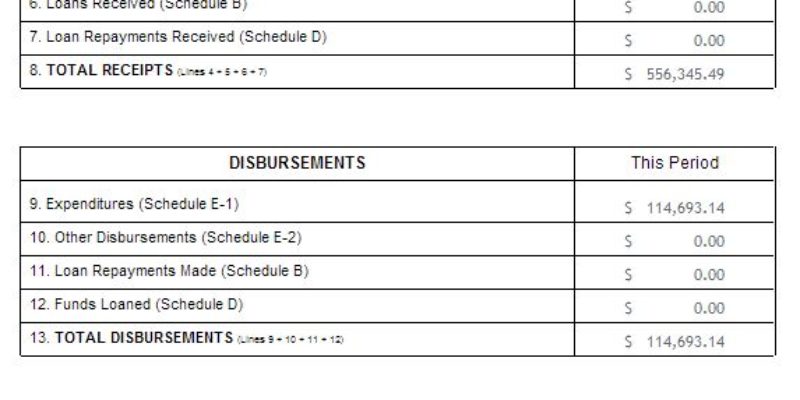 …or at least that’s the impression you might get if you look at the campaign finance report he filed yesterday.

It’s not in the class of a David Vitter or Jay Dardenne, by any means. But you’d have to go back a fairly long way before you found somebody on the Democrat side who had a campaign war chest as big as what Edwards has put together thus far in advance of the 2015 gubernatorial election. In fact, the last Democrat governor in Louisiana was Kathleen Blanco, and two years prior to her election as governor in 2003 her report showed $270,000 in the bank.

Edwards has put a good deal more than that aside for his long-shot gubernatorial run. 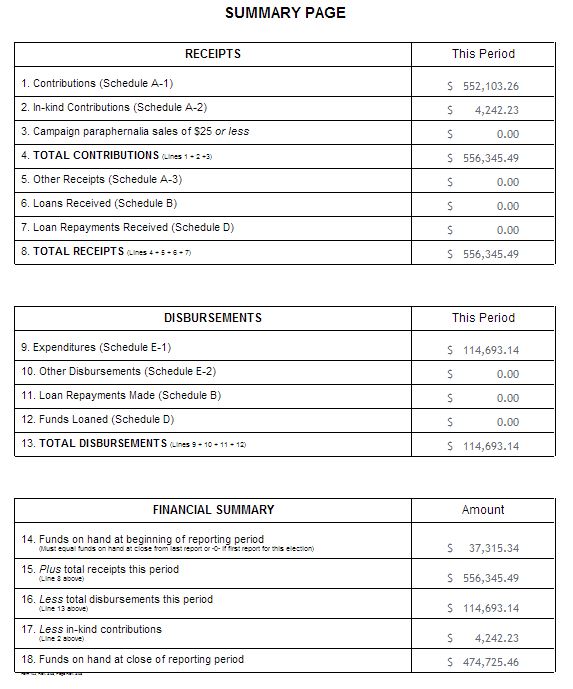 Vitter and Dardenne are both well over a million dollars in cash on hand, so Edwards has a ways to go before he would be at the same altitude.

But to make a runoff Edwards probably doesn’t need as much money as, say, Dardenne would. Edwards has a larger built-in constituency than Dardenne, and he might be able to get away with less of the really expensive campaign expenditures like TV to pick up the 25-30 percent of the vote that could get him to the second round.

Delving into the details of Edwards’ report, it’s full of donations from the usual Democrat suspects – namely, unions and trial lawyers. If you were so inclined you could probably make a pretty good list of the union PAC’s operating around the country out of the 109 pages of contributions in his 2013 report, though interestingly enough many of the donation amounts from those PAC’s are nowhere close to the $5,000 maximum. One wonders if some of that money is held in reserve in case Landrieu enters the race.

But that’s in the future. For now, at least, Edwards has at least cracked the door open to many of the standard donors a Democrat candidate will need to go anywhere. He’ll have enough money to make a case for himself. Whether he can craft a message a majority of Louisianans would vote for or prove himself as the savior of his party in this state is another matter entirely.