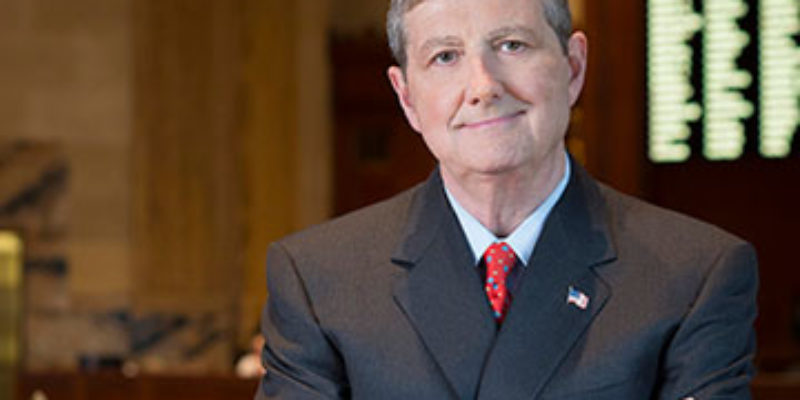 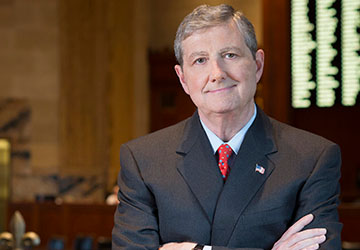 Here are three things on which Louisiana liberals and conservatives should be able to agree.

First, Americans are among the most compassionate people in the world.  If you lose your job, you get unemployment benefits.  If you get sick and can’t afford a doctor, you receive free care.  If you don’t have a place to live, we’ll provide one.

Second, this generosity is expensive.  It may be free to its recipients, but it’s not to the taxpayers who pay for it.  There are 126 social programs for low-income Americans (72 of which provide cash or in-kind benefits), and that’s just by the federal government.  State and local governments have hundreds more.  The federal government alone has spent $20.7 trillion in current dollars since 1964 on the war on poverty, and it currently spends $411 billion a year (12% of its budget) on programs for the poor, such as TANF, Section 8 vouchers, public housing, Medicaid, WIC, EITC, LIHEAP and TEFAP.  We do it because Americans care.  It’s what separates us from other countries that allow their less fortunate neighbors to suffer or die.

Third, because America’s social programs are so expensive, and require capital (taxpayer money) that could otherwise be spent on education, infrastructure, defense and research, or not taken from taxpayers in the first place, anyone who willfully lies, cheats or steals to get benefits from a social program for which he does not qualify should be prosecuted to the full extent of the law.  No exceptions.  To do otherwise impugns the integrity of America’s social net, undermines the magnanimity that funds it, unfairly taints the people who need the safety net and play by its rules, and causes taxpayers to lose confidence in programs that help the poor.

Unfortunately, government frequently breaks this simple rule.  Take food stamps (the Supplemental Nutrition Assistance Program or SNAP), for example.  SNAP provides money, through a debit card, to low-income citizens to buy food.  The U.S. Department of Agriculture administers SNAP, but the benefits are distributed by the states, in Louisiana’s case the Department of Children and Family Services (DCFS).  In 2008 there were 650,000 Louisianians on food stamps; today there are 900,000 (out of 4.5 million people).  The program cost $836 million in 2008; today it costs $1.5 billion.

In May of 2013, the Louisiana Legislative Auditor audited DCFS’s administration of the food stamp program in Louisiana.  Here’s what he found:

What happened to these food stamp violators?  Nothing.  Zero.  Zilch.  Nada.

This is inexcusable.  It is yet one more reason why middle class taxpayers–the people who pull the wagon–are so frustrated.  They see people at the top getting undeserved bailouts, people at the bottom getting unearned handouts and themselves getting the bill.

Tell your public officials to enforce the food stamp laws.  Those who lie, cheat or steal to get benefits should be prosecuted.  This is a principle on which liberals and conservatives should be able to agree.