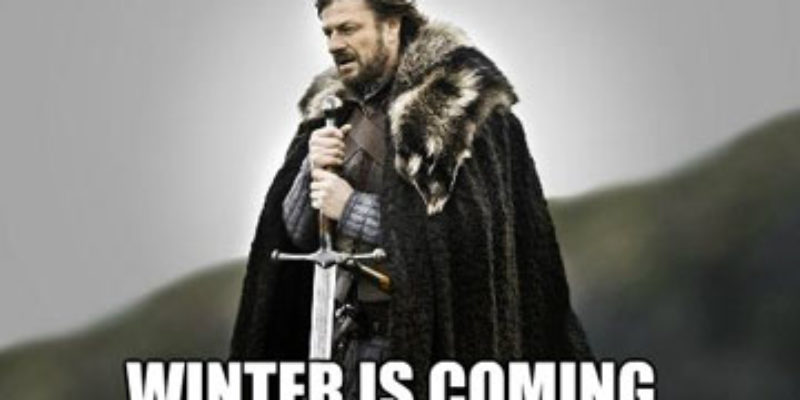 Imagine you’re an explorer sent by your king to find new lands, claim them for the crown and set about developing the exploitation of the resources found there. Now imagine, as you stand on the beach of a land displaying a trove of wonders you never before thought existed, and you, an interloper, a stranger in paradise, plant your standard, declare before your god and fellow explorers that you claim this virgin territory for YOUR god, Your king, Your country and Yourself.

You do this thinking yourself alone, superior and most of all RIGHT because you have the dispensation of your liege. He feels his power comes from his god. He feels his motives are inviolate and transfers that feeling to you. But, you’re not alone. In this “virgin” forest lie native people maintaining residence here. They’ve done so since their understanding of the dawn of time and some won’t survive the cultural winter-set you bring with you. Some won’t survive the rime of icy cold frost coats your avaricious heart.

You find these people. You treat with them. And, when you fully understand the bountiful trove you sought, you conquer them, take the blessings they took for granted as gifts from their gods and exploit the land and the people once living there without the most remote fear of this ever happening. When you’ve taken all the material things you crave, you set about the conquest of their last frontiers: their hearts, their minds and last: their souls. You hammer and chisel away that which you don’t accept and by force replace it with edicts, thoughts, dogma and doctrine even you don’t believe in. But, that’s the price you were told to pay for your chance at glory.

Is this the native description of a Columbus, Cortez, DeSoto, Magellan, Cabot, John Smith or the Puritans? Does it accurately describe the colonization and exploits of the conquered lands and resources found there? Are these the actions of men one day to be described as great by all people of their culture but seen as robbers, rapists and thieves by those they sought to enslave?

Yes; but, not in this case.

In this case we’re talking about a new land, new resources, and new opportunities to greedily invade the minds emotions, drives and inner secrets of other people. It’s a chance to walk through new fertile fields; to discover and exploit the insights, perceptions, observations and understandings of other men, women and children. It’s a chance to build on their thoughts, dreams or desires; or if you’re a thief; a person without talents of your own – take their thoughts, ideas and dreams and make them; express them as though they’re your own. You steal away and stockpile what wasn’t and isn’t yours to have it available for when you most desperately need ammunition to fire upon those you fear most.

These people you fear are in the minority. But, you take all to assure you miss none. You steal everything you can lay your hands on to assure you can cobble together the “evidence” of their intent while all the while exhibiting the same perfidy you accuse others of at any given moment.

We’re talking about the government, any government through their minions’ equivalent to: the NSA, CIA, Congress or any others invading the heretofore virgin territory of the Internet. They seek dominion over thought and potential. They want control of drive and goals set by others. They want dominion over thought and consciousness and the very souls of those they don’t understand so they may say they have it all under control.

They don’t want safety so much as they want security. In security they may reign. In safety it merely means there’s a wall somebody may peek over and see the internal insecurity and fears of the resident there, and thus, their weakness.

The NSA, CIA, FBI, Homeland Security, Congress and the entire military intelligence community and sub-community we know exist are no better than the Afghan National Directorate of Security down through the Central Intelligence Organization of Zimbabwe. They all collect data, thoughts, feelings, plans, hope dreams and aspirations of their people in order to control them first; then exert pressures against the external enemies they fear their own people may work with.

As you create fear, you give birth to distrust. Fear and distrust engender hatred for those they see as oppressive. The American dream morphs into nightmare.

When the NSA, CIA, FBI, Homeland Security and Congress can infiltrate and peer into your computer drives without your permission and behind the cover of a warrant covertly acquired and skirting probable cause because “all of it is merely stored until we need it”; you, the virgin land of your thoughts and the sanctity of your soul are in danger. No level of security is worth the loss of that.

Ben Franklin said: “He who sacrifices freedom for security deserves neither”.

The winter-set of governmental integrity and ethics is here. Feel and fear the chill.