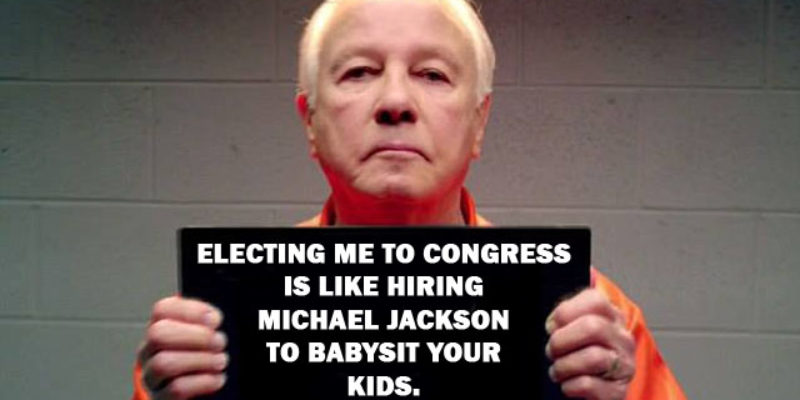 I could get into this.

MacAoidh set up a hashtag on Facebook and Twitter, which you can do, and he started taking screenshots of some really dopey people who came out and said they’d vote for Edwin Edwards. Then he started posting those screenshots on his wall with the hashtag.

It got hilarious. Quick.

He ain’t makin’ too many friends. Just like if that Bill Engvall dude actually did start handin’ out those signs he’s got, he wouldn’t make a lot of friends either. But who wants to be friends with idiots? The entertainment’s prolly worth a lot more.

Meantime, I got my own contribution to this, cuz my Uncle T-Claude lemme use his Photoshop machine. So I got this on offer… 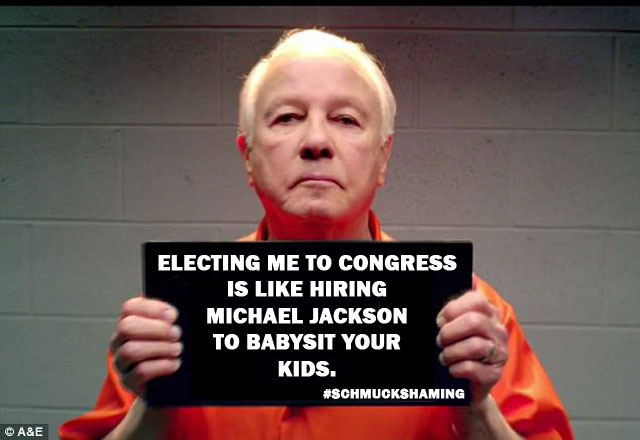 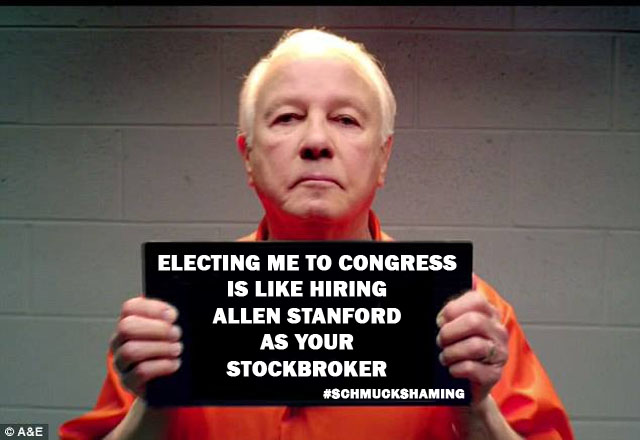 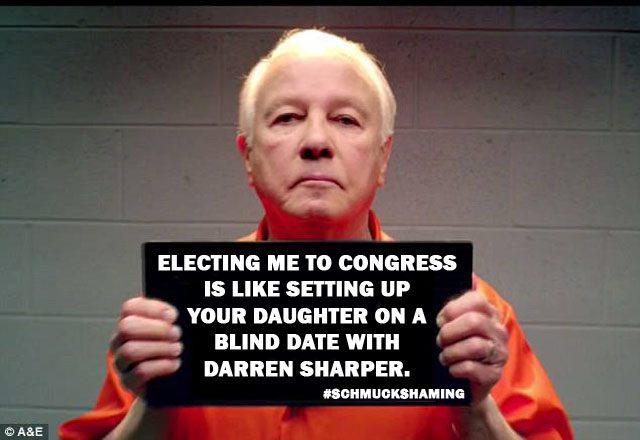 I got a feelin’ this is gonna be fun. Particularly once people start recognizin’ that stupid stuff they say on Facebook an’ Twitter can make ’em famous.

The Edwin Edwards fans are pretty good guinea pigs for all this.

Interested in more national news? We've got you covered! See More National News
Previous Article SARGE: When Things Gang Aft Agley
Next Article An Unfortunate Ad, To Be Sure…