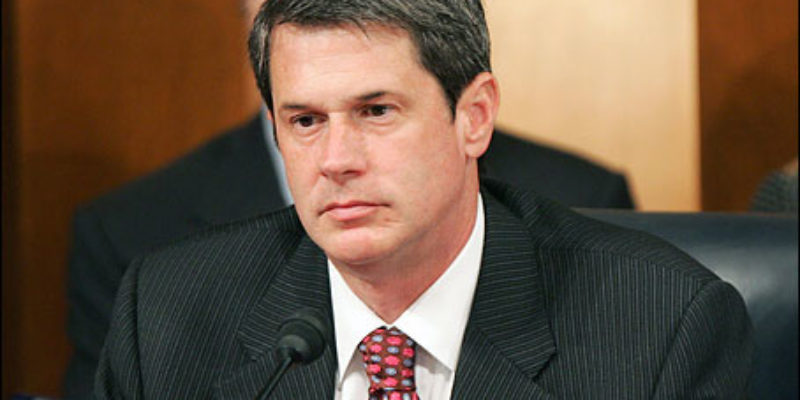 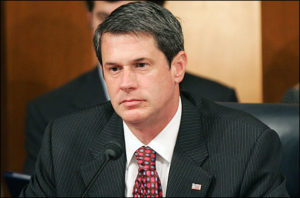 Sen. David Vitter (R-LA) is back at it again, attempting to remove the federal congressional healthcare subsidies that are provided to Washington’s political class under the Affordable Care Act, otherwise known as Obamacare.

As the Times Picayune reports, Vitter said the subsidies, which range from $5,000 to $11,000 a year, give special treatment to Congress under Obamacare because the subsidies are not available to anyone else.

And now, Vitter is attempting to attach his anti-federal healthcare subsidy legislation to the same exact bill that he tried to amend last year.

Vitter said he would again look to add his proposal to the same Senate Energy efficiency bill he tried to amend with his health care measure last fall. Senate Majority Leader Harry Reidpulled the bipartisan legislation, apparently because he didn’t want a vote on the Vitter proposal.

Now, Reid is saying that Vitter’s insistence on a vote on his measure might make it impossible for him to also have a vote on an amendment sought by supporters of the Keystone XL Pipeline. Reid has said he was prepared to allow a vote on Keystone, but hasn’t said whether he’d allow just a “sense of the Senate vote,” or one that actually forced the Obama administration’s hand on the stalled pipeline.

“I’m putting it off,” Reid told reporters, referring to Keystone discussions with Sen.Mary Landrieu, D-La, and other pipeline supporters. “If we can work something out I would strongly consider, as I said yesterday, having a vote on this. But with Vitter, now I don’t know what we can do.”

And as the skewed Times Picayune report notes, eliminating the federal subsidy would mandate that congress, congressional staffers, the President, the Vice President and White House staffers be treated the same under the law as businesses and individuals purchasing healthcare under Obamacare.

Vitter said on the Senate floor today that he would compromise, if need be, and allow his legislation to go up before a vote in the Senate on it’s own, and not attached the Senate energy bill.