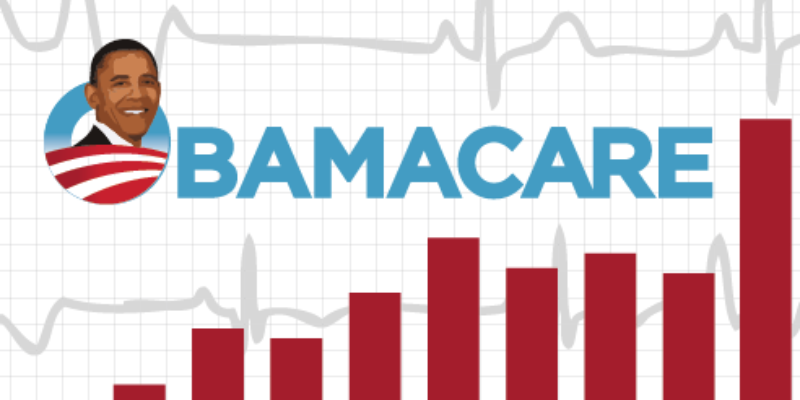 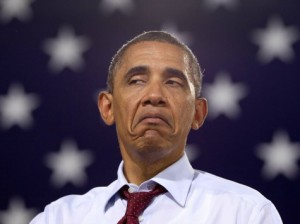 The numbers by the House Committee, which is made up of Republicans and Democrats, is as of April 15th. The data was provided to the committee by every insurance provider in the health care law’s Federally Facilitated Marketplace (FFM). Also, nationwide, only 25 percent of paid enrollees are ages 18 to 34.

The breakdown of the 67 percent of enrollees who did paid their first month’s premium are broken down as such:

Rep. Bill Cassidy, who is running against Sen. Mary Landrieu for her Senate seat, said Senate Democrats like Landrieu and the Obama administration jumped the gun by calling the overhaul a success before any data had even been released. He also said that the number pushed by the administration of those enrolled in Obamacare is untrue.

“President Obama and Senate Democrats declared this law a success without providing important details of who has signed up and who has paid their premiums,” said Cassidy in a news release. “We now know that the claim of 8 million Obamacare enrollments is inaccurate, and that Obamacare is not working for Louisiana families. We need to repeal this law and replace it with solutions that put the patient in charge, not Washington bureaucrats.”

The committee members sent letters requesting specific enrollment data, including the number of individuals who have paid their first month’s premium and demographic breakdowns.

Committee Chairman Fred Upton (R-MI) cited that his committee has requested for months  that the administration provide details regarding enrollment numbers under the healthcare overhaul law, “including information regarding the makeup of the risk pool and who had actually paid for their health care plans.”

Upton, though said the administration repeatedly claimed they did not have the means to getting that data. Therefore, Upton said his committee went directly to insurance providers to get the detailed healthcare information.

“In a sad reversal away from its vows of transparency, the Obama administration, from inside the Oval Office on down, has gone to extraordinary lengths to keep basic details of the health law from the public,” said Upton. “Tired of receiving incomplete pictures of enrollment in the health care law, we went right to the source and found that the administration’s recent declarations of success may be unfounded.We need a complete picture of how this law is working. We will continue to strive for transparency and hold the administration accountable for this law’s shortcomings and broken promises.”

And here is the state by state breakdown of the data collected by the House Committee.