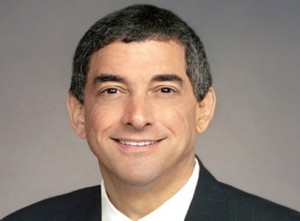 In a report by the Advocate, Dardenne said the proposal by Landrieu would put the city’s hotel tax in-line with the likes of New York City.

Dardenne told the Advocate that tourism in New Orleans would be heavily damaged if the Landrieu’s proposal were to come to fruition, citing that it would be one of the highest taxed destinations in the country.

As previously reported by the Hayride, HB1083 by Rep. Jared Brossett (D-New Orleans) would help place the tax increase on the Nov. ballot. Brossett told The Lens that the tax increase was a better option than budget cuts.

Hotel patrons already saw 1.75 percent added to their bill this year after the hotel industry approved a voluntary surcharge on rooms to pay for tourism marketing, which the Legislature authorized last year.*

Brossett estimated his proposed tax would raise $13 million to $18 million per year for the city. It, too, has yet to get a legislative hearing.

The tax hike proposal is not the only one by Landrieu. He is also seeking to a 75 cent increase on cigarettes and other tobacco products in the city and an increase in New Orleans’ property taxes to fund the police and fire dept.

CEO of the New Orleans Convention and Visitors Bureau Steve Perry “has made it known that he thinks increasing the hotel-motel tax is not a good idea,” according to the Advocate.