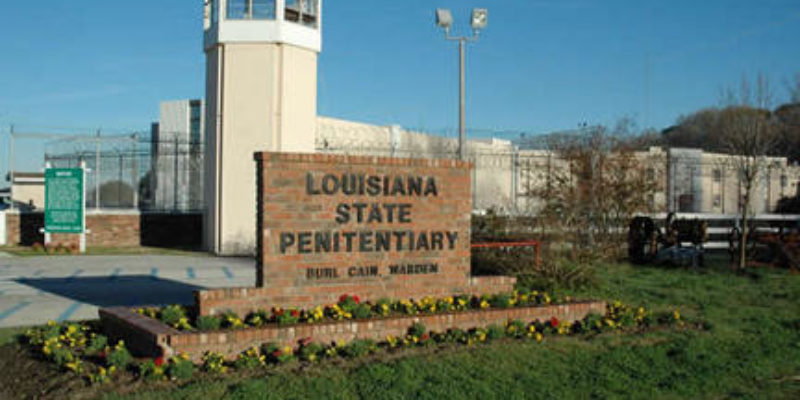 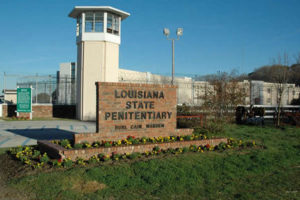 The electric chair could become an execution option for criminals facing the death penalty if legislation by Rep. Joseph P. Lopinto comes to fruition.

Lopinto, a Republican who represents parts of Jefferson Parish, filed HB328 back in February and the legislation would essentially bring back electrocution as a form of execution for any executions ordered after August 1.

The change comes as states are finding it more and more difficult to locate lethal injection drug supplies. In some cases, the European drug companies that manufactured the original drugs have cut off shipments to areas where states were found to be using them, without the companies’ approval, to undertake executions.

States soon found an alternative for these drugs, obtaining the drugs through compounding pharmacies that produced generic versions of these and other drugs. But this practice, too, has come under fire. Prisoner rights groups and families of death row inmates have raised questions regarding the secrecy surrounding the purchase of these drugs from compounding pharmacies, as well as whether pharmacies are licensed in the states to which they are selling the drugs.

All of these problems led Lopinto, chairman of the House Committee on the Administration of Criminal Justice, to file his bill.

“I’m not advocating for the electric chair or any other means. But I don’t think we should be reliant on a third party,” Lopinto added, saying he preferred the state to utilize lethal injection when available. But he added he didn’t care what execution method the state used, and would support lawmakers wishes if they wanted to resurrect the firing squad or gas chamber.

HB328 is set to be heard before the House Committee on Administration of Criminal Justice, which Lopinto is chairman of. The committee of Lopinto’s counterpart in the Senate, State Sen. J.P. Morrell, has said previously that we would be adamantly against bringing back the electric chair.