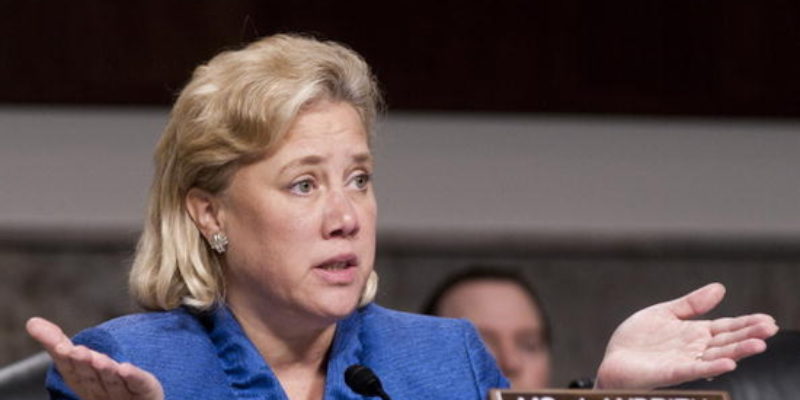 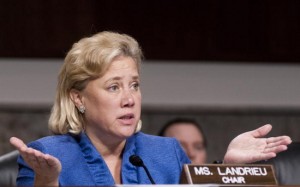 After the announcement from the White House that the Affordable Care Act, known as Obamacare, enrollment reached 7.1 million, Senator Mary Landrieu (D-La.) jumped on-board with a slew of other democrats in which she said that the healthcare overhaul “is getting stronger every day.”

“Today’s enrollment announcement confirms what I have said since Day One—the Affordable Care Act holds great promise and is getting stronger every day,” she said in an emailed statement.

Landrieu promised to continue fighting to make it better, even as she warned of the consequences of rolling it back.

“We are not going back to a time when they were one health emergency away from financial ruin, when people with pre-existing conditions were denied coverage, and when our mothers, sisters and daughters paid more for coverage simply for being a woman,” she said.

As noted by the Washington Free Beacon, Landrieu’s support for Obamacare comes just after a survey by The American Health Policy Institute found that it would “cost large companies between $4,800 and $5,900 more per employee and add hundreds of millions to their overhead.”

Additionally, employers said that the healthcare law would hike costs between $163 million and $200 million in 2016 which amounts to a 4.3 percent increase. And, by 2023 employers will pay approximately 8.4 percent more than what they would normally have paid for their employees’ healthcare coverage.

“The total cost of the [Obamacare] to all large U.S. employers over the next ten years is estimated to be from $151 billion to $186 billion,” the study pointed out.

Health care costs have already been increasing for large businesses, which spend $578.6 billion each year to provide health coverage for 170.9 million employees, retirees, and dependents. However, numerous studies suggest that Obamacare is adding to employers’ burdens.

For instance, a report by the Urban Institute found that Obamacare increased large employer health costs by $11.8 billion in 2012, and the Joint Committee on Taxation estimated that the excise tax on high-cost plans would cost $32 billion from 2018 to 2019.

The study found that Obamacare is directly and indirectly increasing the cost of employer provided health care through a number of its provisions, which include the following:

• Mandate to cover adult-children up to age 26 as dependents

• Other benefit mandates including covering 100 percent of preventive care services

The AHPI conducted the first-ever study of the actual, internal costs of Obamacare to more than 100 large employers with 10,000 or more employees.