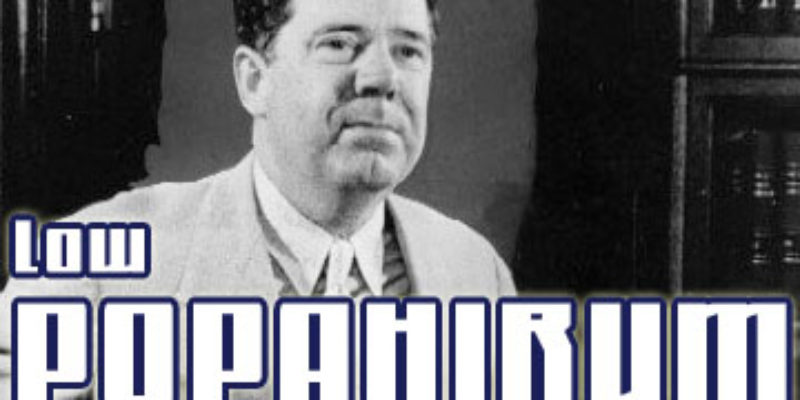 “Putting the nation on alert against what it has described as a ‘highly credible terrorist threat,’ the FBI announced today that it has uncovered a plot by members of al-Qaeda to sit back and enjoy themselves while the United States collapses of its own accord.” – The Onion

“The Obama administration and state officials are in discussions on a deal that would free up an additional $100 million to soften the blow to Detroit pensioners, two people familiar with the talks told the Free Press late Tuesday.” – Detroit Free Press

“When Russia’s foreign minister meets tomorrow in Geneva with his counterparts from the European Union, Ukraine, and the United States, he can expect a long critique of how the Kremlin is to blame for the crisis in Ukraine’s restive east.” – Christian Science Monitor

“Separatists attacked a Ukrainian national guard base overnight and Kiev said three of them were killed, the worst bloodshed yet in a 10-day pro-Russian uprising, accompanied by tough words from Vladimir Putin that overshadowed crisis talks.” – Reuters

“The fundamental division in American politics is between those who take their bearings from the individual’s right to a capacious, indeed indefinite, realm of freedom, and those whose fundamental value is the right of the majority to have its way in making rules about which specified liberties shall be respected.” – George Will/National Review

“Years of anger and frustration reached a dramatic boiling point on Wednesday evening when one of the 9/11 victim’s relatives told a defense lawyer for terrorist mastermind Khalid Sheikh Mohammed to ‘go f— yourself.’” – Washington Free Beacon

“About six in ten American voters think Barack Obama lies to the country on important matters some or most of the time, according to a Fox News poll released Wednesday.” – Fox News

“Is the post-Paul GOP ready to nominate a guy, though, who not only supported invading Iraq but cast a vote in Congress to do so? Hillary did too, of course, but Hillary will back far, far away from that vote in the general election. Will Pence?” – Hot Air

“A big story of President Obama’s second term is how federal courts are overturning executive abuses. But sometimes the prosecution is so outrageous, and the legal smackdown so sublime, that the episode deserves special recognition.” – WSJ

“House Minority Leader Nancy Pelosi is working to to enlist 30 specific House Republicans on a mission to grant amnesty to illegal aliens.” – Breitbart