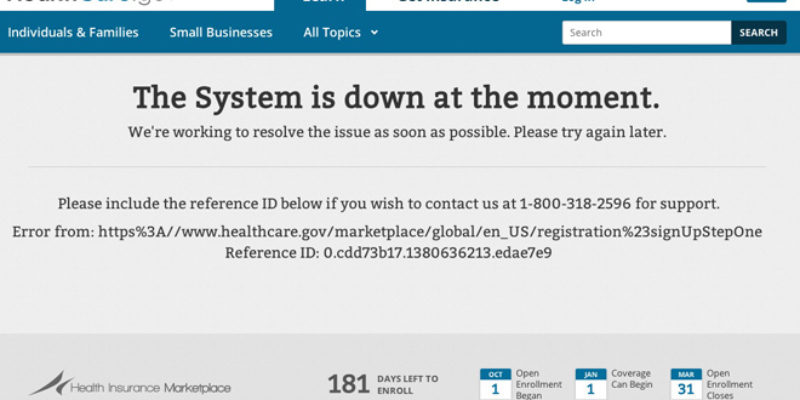 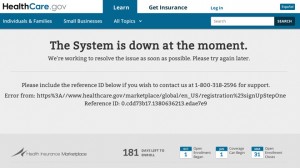 In a report by the Associated Press, Louisiana Obamacare “navigators” point out that last minute enrollment for the healthcare overhaul program was plagued with website troubles, causing navigators to sign-up potential enrollees via the telephone which sometimes meant spending up to one to two hours just to sign-up one enrollee.

Tinh Bui, one of four staffers involved in the signup effort, said website troubles prompted the staff to sign up applicants by telephone last week and Monday.

“In difficult cases, the operator can’t help you, so they have to transfer you to the specialist,” said Bui, one of four staffers signing up applicants at the corporation’s offices, where a dozen people were waiting their turn.

In a news release, U.S. Rep. Steve Scalise said no actual numbers on the amount of enrollees who were not covered before signing up for Obamacare have been released.

“Judgment day has arrived for President Obama’s health care law, and yet the self-proclaimed ‘most transparent administration’ still hasn’t released figures to the public showing how many enrollees have actually made a premium payment or were previously uninsured,” said Scalise.  “President Obama has twisted and bent his health care law through more than 20 delays in an effort to minimize the political damage in an election year.”

As the report cites, navigators said that excitement and enrollment had “definitely increased” in the past few days. Just in Louisiana, as of March 1st, 45,561 Louisianians enrolled in Obamacare. From that amount, only 29 percent were in the age bracket of 18-34.

This age group, which is set to subsidize the older and unhealthy, has been the Obama administration’s target audience from the get-go, with President Obama promoting the program through a Funny or Die video with Zach Galifianakis.

However, as of March 1st, only a quarter of Obamacare’s enrollees were 18-34 year-olds.

But persons aged 18-34 represent only a quarter of the enrolled, down two points from a month ago. It is a crucial missing demographic for the law, which banks on the young and healthy Millennial generation to bring down costs.  The White House has previously asserted that if enrollment reached 7 million, Millennials would need to make up 40 percent to keep insurance prices from rising.