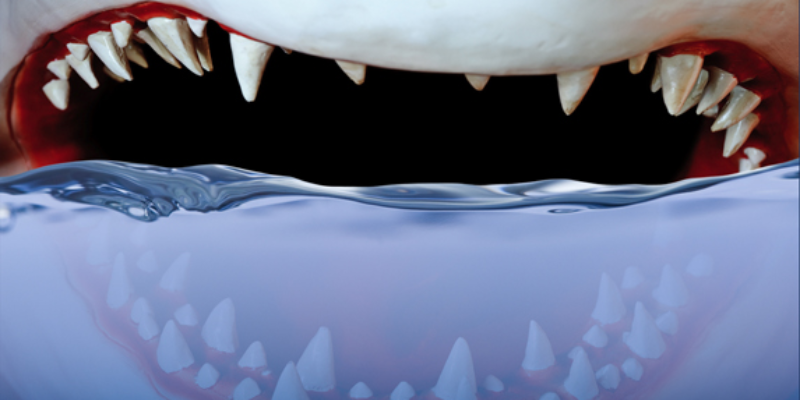 With just two weeks to go, it is almost closing time at the Louisiana State Capitol.  But consumers and state legislators should be very concerned about a proposed law that’s still moving through the process, which would protect out-of-state lawsuit lending companies who prey on citizens when they are most vulnerable.  These “ loan sharks” seek out people who have been injured and are in desperate financial straits by offering lawsuit loans with annual percentage rates that can climb as high as 150 percent.

While pretending to regulate lawsuit lending, SB 299 actually seeks to legitimize the abusive practice by carving out a special new niche for this industry, allowing them to continue to operate outside of Louisiana’s consumer credit laws.  That’s wrong!

If you haven’t been a plaintiff in a lawsuit recently, you may not be familiar with the industry, but consider this example of how abusive the  “lawsuit loan sharks” are.  In a recent Illinois case, Debbie Crim borrowed $108,500 from a lawsuit lender following a train accident, which left her unable to work and beset with medical bills.  A short time later when her case settled, she owed the lawsuit lending company $413, 000—nearly four times the amount she borrowed.  And Mrs. Crim was one of the lucky ones. Often times, borrowers end up up-side-down, actually owing the lender more than the amount of their settlement, leaving them in debt.

Stories like this have helped blow the whistle on abusive lawsuit lenders around the country, leading several states to take aggressive action to rein in these predatory loans.

Louisiana, however, is moving in the opposite direction. SB 299, by Senator Blade Morrish, is being marketed as a consumer protection initiative that will closely regulate lawsuit loans, but the legislature is being sold a bill of goods.

SB 299 is not a regulation bill that will protect consumers—it is an exemption bill, created by the lenders, which will actually legitimize lawsuit lending and explicitly exempt them from the same banking rules and regulations that govern traditional lending companies.

Since the inception of this industry, lawsuit lenders have worked to avoid state regulations, caps on interest rates and licensing requirements by describing their loans as “investments.”  But, as the old saying goes, “If it looks like a duck and acts like a duck, it is a duck.” Simply put, these are loans and they should be regulated accordingly.  Every other type of loan is regulated in Louisiana—from bank loans, to car loans, credit cards, and pawnshop loans.  These should be, too.

But SB 299 will do nothing of the sort.  Actually, it does quite the opposite.  In effect, it will institutionalize the industry’s abusive lawsuit lending practices and give them a green light to continue charging vulnerable consumers exorbitant interest rates.

To be fair, SB 299 would require specific disclosures spelling out terms of the loans. But those consumer protections amount to nothing more than window dressing.  In fact, most of the “new” disclosure requirements included in the proposed legislation are already considered standard business practice throughout the lending industry.  Under the very limited provisions of SB 299, borrowers like Debbie Crim and thousands of other Louisiana consumers could still easily end up owing four, five or ten times the amount they borrowed.

Bottom line: if enacted, SB 299 will give legal certainty to abusive lawsuit lending practices but do nothing to actually protect consumers.  Louisiana legislators would be wise to kill the bill.