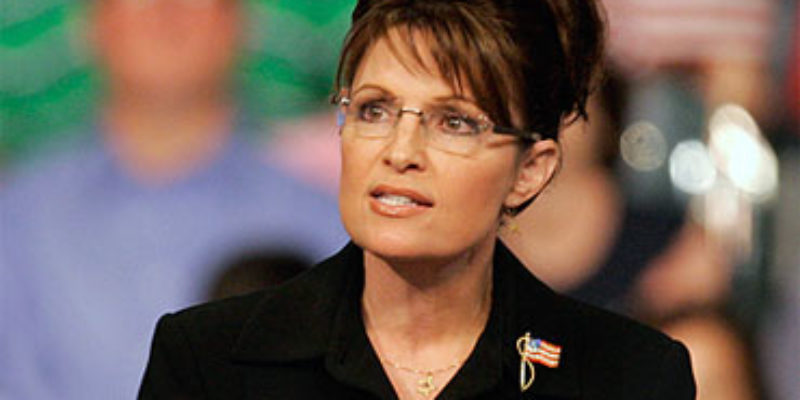 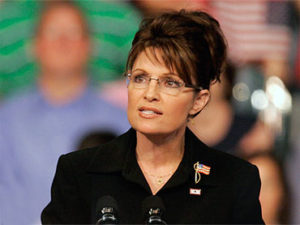 Palin said Maness is the “conservative warrior” underdog in the Senate race, pointing to his support for the pro-life movement as well as his stance against immigration reform via amnesty.

“Rob is a true conservative – opposing amnesty, pledging to protect our Second Amendment rights, and promising to defund Obamacare,” said Palin. “As the grandfather of a now healthy 2-year-old baby grandson born at just 28 weeks and 2 lbs., 5 oz., he knows first hand the miracle of life and promises to protect it.”

“Rob is the admitted underdog in this race. Having spent his career in uniform, he does not have deep pockets or lobbyist connections to fund his campaign. To me, it’s a blessing, not a curse that he’s not held office before. After all, our founders weren’t politicians – many of them in fact were military leaders. Maybe it’s time we got back to those roots.”

Palin went on to attack Landrieu as a liberal who portrays herself as moderate democrat, even though voting with President Obama’s agenda.

“Rob’s opponents? Liberal Senator Mary Landrieu who still to this day says she would vote for Obamacare again – this, despite the fact that an estimated 80,000 Louisianans will see their current health plans cancelled despite promises from President Obama and Senator Landrieu that this would not occur,” said Palin.

But, Landrieu was not the only Senate candidate attacked by Palin. The conservative leader also attacked Republican Rep. Bill Cassidy (R-LA), who is also eyeing the seat, as an establishment candidate who supported raising the debt ceiling and factions of Obamacare.

“The GOP establishment has turned to a moderate Congressman who opposed President Reagan in the past and was actually a supporter of Mary Landrieu until recent years,” said Palin. “He voted to raise the debt ceiling, was one of 19 Republicans to vote for President Obama’s hate crimes legislation, campaigned in support of the government bailout (but now opposes it), voted for Obamacare Medicare savings (but now opposes them).  Come on, GOP, is this the best we can do?”

Palin’s endorsements have proven to be no joke. Previously, Sen. Ted Cruz (R-TX) was endorsed by Palin, going from a no-name candidate to a national conservative leader in the Senate.

UPDATE: There is a connection between Palin and Maness which may have had something to do with the endorsement – namely, that New Orleans-based political consultant Jason Recher, who is doing work for Maness in this cycle, was a close aide to Palin during the 2008 campaign and worked for Palin’s political action committee. Our readers might remember the blowback following the controversial Hollywood portrayal of Palin in the movie “Game Change;” Recher was one of the most outspoken voices decrying the inaccuracy of the Palin character.