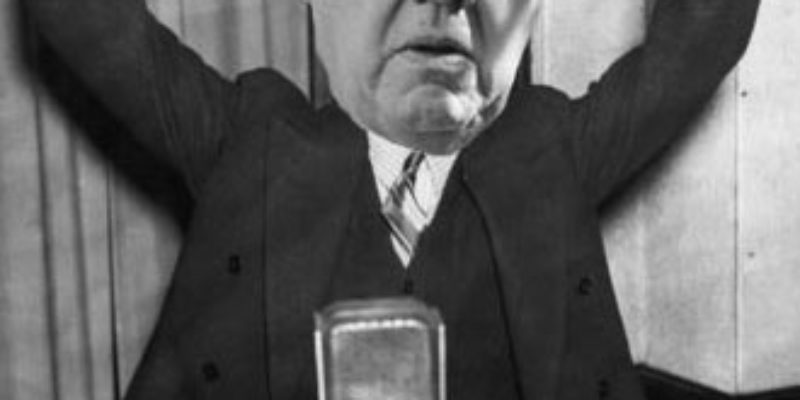 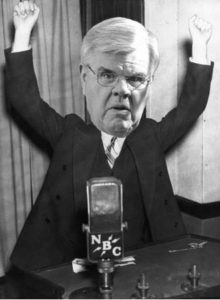 Gates said he decided to run against Campbell because the people of Louisiana deserve “less bull.” Gates also said that Campbell spends entirely too much time on the PSC focusing on energy efficiency and phone regulations for jails.

“We here in North Louisiana have watched as our commissioner, at the behest of Obama allied green energy groups from Washington, D.C., have allowed utility companies to charge us extra fees in order that the companies may then give those fees to whoever they please to study energy efficiency,” said Gates.

Gates said the program was estimated to cost roughly $30 million over a four year period, but actual costs are essentially unknown at this point because the commission, with Campbell’s help, voted down an attempt to require the utilities to place information on individual utility bills regarding the costs to the individual consumer and how the money is spent.

At the time, Campbell claimed charging inmates for the jail phone was “immoral,” saying that local sheriffs should “find the money somewhere else.” Campbell, according to Gates, said he was not worried about the effect on local jails because “there’s lots of ways to make [revenue] up.”

“We have watched as our commissioner has sided with the prisoners over the police and the people, with the jailbirds over the jailers,” said Gates. “The actions of our commissioner have jeopardized our public safety by decreasing local law enforcement’s ability to charge for prisoner phone calls.”

“What is truly immoral are the murders, rapes, and other crimes committed by some of these people that Commissioner Campbell is fighting so hard to protect,” Gates said in an email. “I am not in the practice of telling our sheriffs how to manage their money. Unlike Commissioner Campbell, I support the victims and not the violent offenders.”

“While our commissioner concentrates on helping the jailbirds and the green energy groups, our utility service is still unreliable and our rates are still high. That’s bull.”

Campbell has come under fire in the past for calling an investigation into whether electric companies were making too much money. At the time, Campbell said he wanted to “reducing the rate of return utilities earn on the funds invested by shareholders, possibly by as much as 25 percent.”

And then, back in January of 2013, Campbell was ousted quickly, less than a year exactly, as the PSC Chairman. The board of commissioners replaced Campbell with Republican Eric Skrmetta.

Sources say that originally, Rep. Alan Seabaugh, of Shreveport, was planning on running against Campbell for the PSC position, but later backed out.

Interested in more national news? We've got you covered! See More National News
Previous Article VIDEO: Landrieu Says Getting Rid Of Her ‘Would Not Be A Good Thing’
Next Article Sarah Palin Endorses Maness For Senate