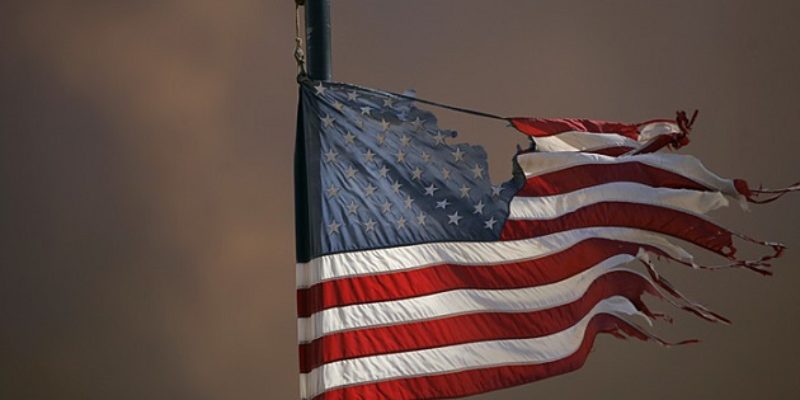 While the Common Core State Standards has the attention of the masses, especially in Louisiana at the moment, Advanced Placement (AP) US history courses are being altered to be taught from a left-wing perspective.

The College Board, the private company that makes the SAT test and the multiple AP exams for high school students, is mandating a new “Framework” for their US history AP courses. The “Framework” is essentially code for: hard-left perspective on America.

The new teaching of US history is based on perspectives from History Professor from New York University (NYU) Thomas Bender. Bender advocates for US history to be “internationalized,” which means the new Framework rules out and actually criticizes the idea of American Exceptionalism.

By contrast, Bender views America as (in his words) just “a province among the provinces that make up the world.” It is this view (and worse) that he has successfully urged the College Board to coerce high schools into teaching to our nation’s best young history students.

Almost one-third of the new US history curriculum being mandated was put together by non-Americans and was also the outcome of a project known as the La Pietra Report, which sought to create a curriculum that internationalized US history.

One portion of the new curriculum which focuses on immigration, tells the story of a Dutch woman who immigrated to America in order to teach Americans “to think beyond national histories and the terms that are caught up in them.”

But the left-wing curriculum redesign is not a shock, as it was headed by Lawrence Charap, the College Board’s AP Curriculum and Content Development Director, a proponent that the US is ‘just another country on the map.’

As a contributor to an anti-American Exceptionalism book, Charap suggested that “students put themselves in the places of people in the Soviet block or developing world as they respond to the American presence,” during the Cold War. This, as Charap noted, teaches students to see their country through the eyes of its alleged “victims” and enemies.

And the Founding Fathers of America are hardly mentioned in the new AP US history curriculum. George Washington, as reported, is barely mentioned, while Ben Franklin and James Madison are omitted from the curriculum altogether. The Declaration of Independence is taught to be just an “illustration of the colonists’ belief in their own superiority.”

So what are the topics the curriculum focuses the most on? Slavery and the treatment of Native Americans. Also, when the New Deal is taught, it is as if a Democratic Party press office wrote the text. Same goes for when the Reagan era is discussed.

David Coleman, President of the College Board, is also the architect of the Common Core State Standards.