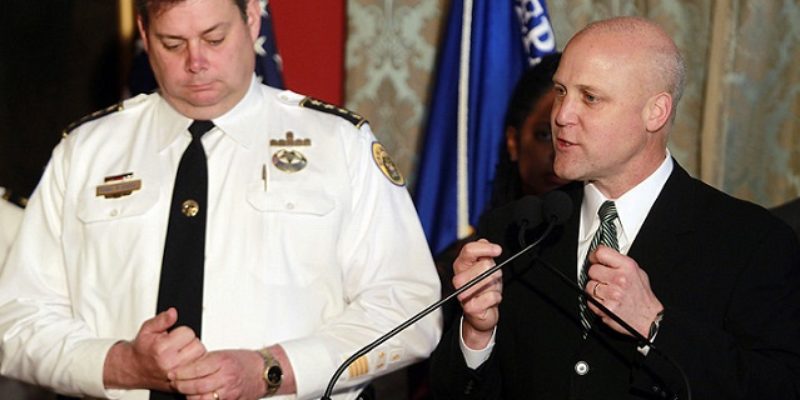 It is not everyday that the New Orleans Police Department (NOPD) finds itself in hot water. Oh wait, yes it is.

This time around, NOPD officers have been found to have disregarded departmental overtime policy and even double dipped with side jobs, which ultimately costs the New Orleans taxpayers. The report released by the New Orleans Office of Inspector General, found that some officers worked paid details while still on the clock in 2013.

A random sample of work history was reviewed on 90 officers over about three months in 2013.

Of the 90 officers selected for the study:

Officers were also found to have not been reporting their side jobs, as NOPD policy mandates. And, many officers did not schedule any break time between their scheduled details and work-time, which means officers were most likely skipping out on their end-times in order to work their full paid details.

Mayor Mitch Landrieu and Superintendent Ronal Serpas were not available to be questioned about the audit, as NOLA.com noted. However, Serpas came up with some excuses for the bad audit.

The audit occurred when the city was still using its old payroll system, which had poor controls in place to track the hours that officers were working, Serpas said. The new system is electronic and tracks officer hours via an electronic fingerprint scan used to clock in and out, he said.

Serpas also blamed the audit on Mardi Gras, saying that it was conducted during the hectic Carnival season.