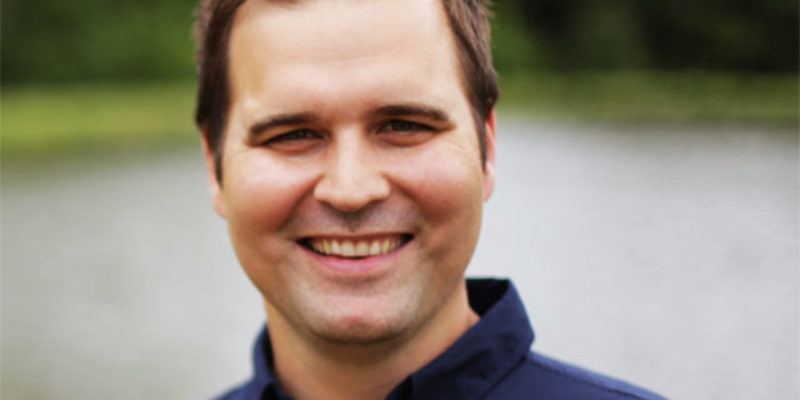 After the latest Glascock poll had him sinking into the single digits, a result his camp vehemently denies the validity of, Zach Dasher needed some positive developments to turn his momentum around.

The Club for Growth PAC today announced that it is endorsing Zach Dasher for Congress in Louisiana’s Fifth Congressional District. The seat is currently held by incumbent Congressman Vance McAllister (R-LA).

“Zach Dasher is a constitutional conservative who will never stop fighting for economic liberty,” said Club for Growth President Chris Chocola. “Zach will fight to repeal ObamaCare, cut spending, and he’ll never vote for a tax increase. Zach will stand on principle against the big spenders and tax hikers in both parties, and the Club for Growth PAC is excited to back his candidacy for Congress.”

“Everyone in Louisiana knows about Vance McAllister’s personal problems, but far less is known about his extremely liberal record,” continued Chocola. “When he ran for Congress last year, Vance McAllister pushed for expanding ObamaCare in Louisiana and told voters ‘we’re past the point of repealing’ it. In Congress, Vance McAllister has voted against numerous efforts to cut federal spending and he voted for a budget that contained billions in taxes. Vance McAllister’s love of big-government policies is yet another reason to replace him with fiscal conservative Zach Dasher this November.”

Dasher is fighting to emerge as the leading Republican alternative to McAllister, as most polling shows the likelihood that Monroe mayor Jamie Mayo, the only Democrat of note in the race, will be in the runoff. At present, it looks like the most likely challenger to climb over McAllister into that runoff is Dr. Ralph Abraham; the physician from Mangham secured the endorsement of the Rapides GOP Parish Executive Committee last week, which was a relatively important development given that there are two Republicans in the race from Alexandria in Clyde Holloway and Ed Tarpley. “Crossover” support in the 5th District, meaning Alexandria people supporting a Monroe-area candidate or vice versa, seems to be a crucial element of victory in crowded primaries in the district.

But Dasher picking up support from national conservative groups might help him become “the” conservative in the race. He already has Sarah Palin’s endorsement, which is a logical extension of his familial connection to the Duck Dynasty clan, and in the 5th District that could be an asset both from a political and cultural standpoint.

But the field is so crowded – with McAllister, Abraham, Dasher, Holloway, Tarpley and Monroe businessman Harris Brown slugging it out for the 65-70 percent of the vote that will go Republican – that it’s impossible to predict who will ultimately appear with Mayo on the ballot in December.

UPDATE: Not just the Club For Growth. Dasher also picked up the endorsement from Citizens United as well…

“Zach Dasher is a Christian conservative who will fight to bring our shared values back to Washington,” said David N. Bossie, President of Citizens United. “As a businessman, Zach Dasher understands how to get the economy moving again and that it starts with getting Big Government out of the way. Louisiana’s 5th Congressional District needs a true conservative who understands how to get things done. I urge all voters in Louisiana-5 to vote for Zach Dasher on November 4th.”

Interested in more national news? We've got you covered! See More National News
Previous Article And Now, Lifestyles Of The Rich And Elected
Next Article Townhall.com’s Louisiana Senate Poll Will Increase The Calls For Maness To Exit The Race