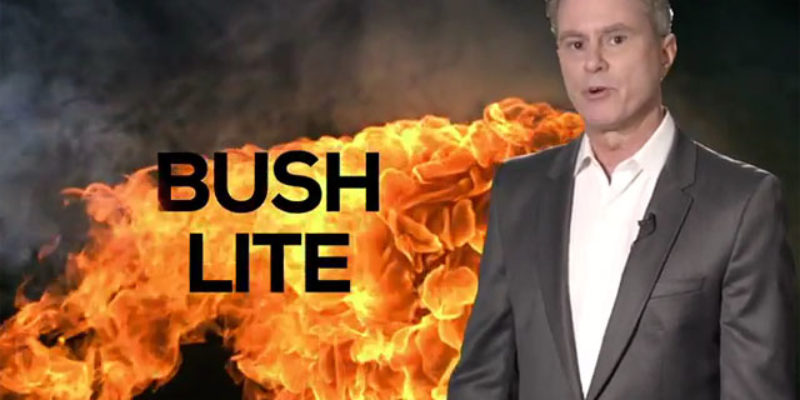 He’s launched airstrikes and is threatening ground troops but IT’S NOT WAR. He took a victory lap for Osama bin Laden but opposed the means that got his location. He’s broken every Progressive policy and gospel on the books, and he’s doing the same things for the same reasons his predecessor did, only he’s doing them late, doing them badly and blaming everyone else. In his latest Firewall Bill Whittle shows why Barack Obama is nothing more than Bush Lite.