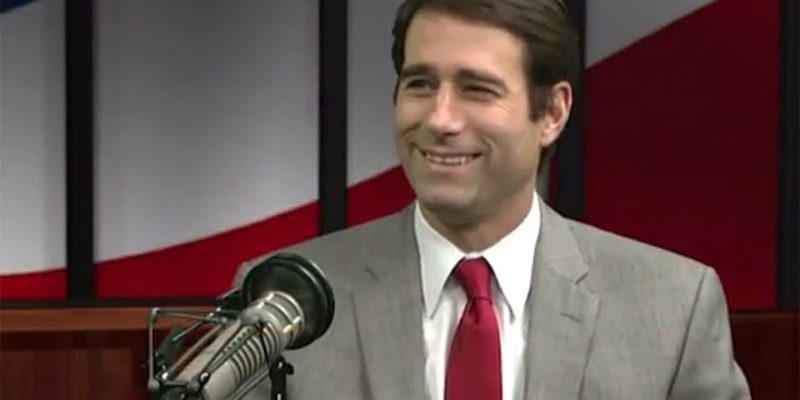 It’s an ad extolling his record as a Congressional aide and head of the state’s coastal protection agency, and broadcasting a message that he’s a conservative – particularly of the fiscal stripe.

Graves has banked a huge pile of cash while spending very little of it to date. In fact, his burn rate compared to the rest of the field in LA-6 has been tiny.

In fact, there are people criticizing Graves for keeping his powder so dry to date. The most recent Glascock poll on the race – and to be fair, Glascock’s polling on the 5th District race, of which he’s done a lot more of than the 6th District, has received a huge amount of criticism as to its methods and the fact he won’t disclose who’s paying for his polling – had Graves at only seven percent, behind Dan Claitor and Paul Dietzel (each at 19) and Lenar Whitney (11) in the race to make the runoff against Edwin Edwards.

But this ad will have Graves as the only candidate up on the air, and it’s a $60,000 buy. We’re told that Graves will be on TV continuously from now until Election Day, and while some of the others will likely join him there is nobody else in the race who’ll be on TV the rest of the way in like Graves will.

Which means within a week or two we’ll find out if the Garret Graves train will begin pulling out of the station, or if this race is more of a Claitor-Dietzel contest.

Interested in more national news? We've got you covered! See More National News
Previous Article New Poll Has Landrieu Trailing Behind Cassidy In Runoff Election
Next Article Finally, Some Smart Messaging From The Conservative Side