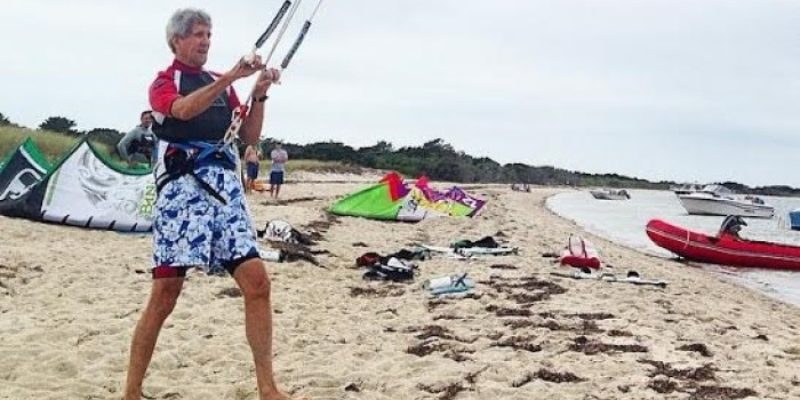 The entire world falling to pieces is obviously not enough to keep Secretary of State John Kerry from taking a day off. 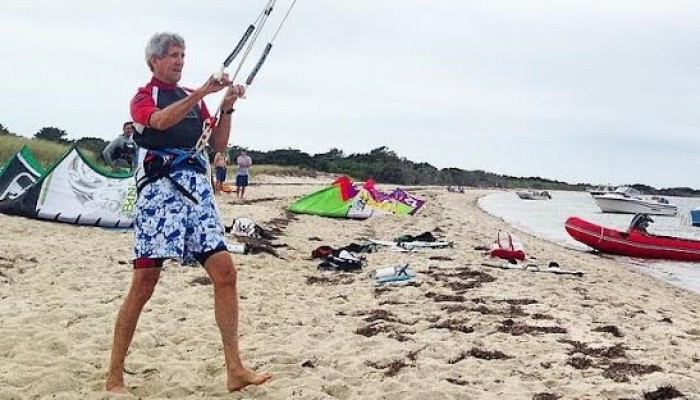 With no strategy in site on how to deal with ISIS, Kerry took to the beach to kite-board on Labor Day. Meanwhile, ISIS has just reportedly beheaded another US Journalist, Steven Sotloff. Kerry and President Obama have been briefed on ISIS for almost a year know, though a strategy has not been devised to deal with the terrorist group.

The United Kingdom via Prime Minister David Cameron, on the other hand, has devised a plan for the UK police to temporarily seize passports just in case a British is suspected of traveling into the country with a plan to aid ISIS.