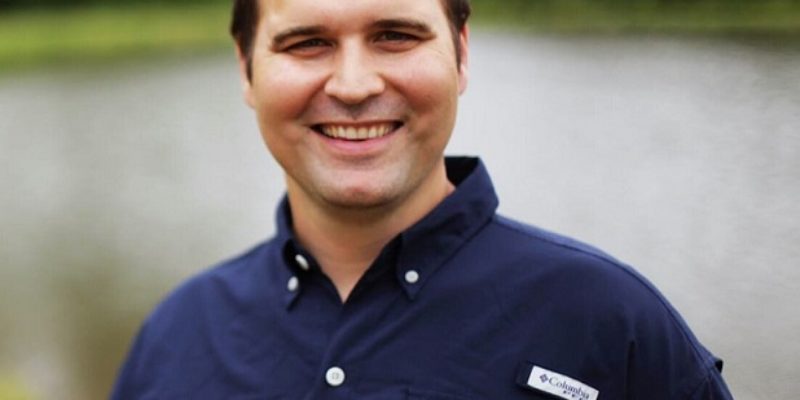 “Zach Dasher and his family are solid conservatives who have a proven track record of standing for Louisiana’s conservative values,” the TPoL’s news release states. “Zach understands that our rights come from God, and not from politicians in Washington, DC.  We are confident that Zach Dasher will stand firm with us and defend the Constitution of the United States.”

“We feel that Zach Dasher offers our best opportunity to voice our opposition to the agenda of the current administration and congressional leadership, and that, he will clearly be a firm advocate for reducing the size of government, reviving our economy, and restoring sanity and honor to our government and to our country.  We have endorsed Zach Dasher because we believe that he will speak for and represent the best interests of the citizens of the 5th District and of our state and work for us instead of the self-appointed ‘ruling class’ in Washington.”

Dasher lives in Calhoun with his wife Jill and their four children. Dasher is a businessman with a background in healthcare, real estate and non-profit fundraising. He earned a degree in Business Administration from Harding University and  is a member of White’s Ferry Road Church of Christ and is involved in campus ministry at University Church of Christ at ULM.