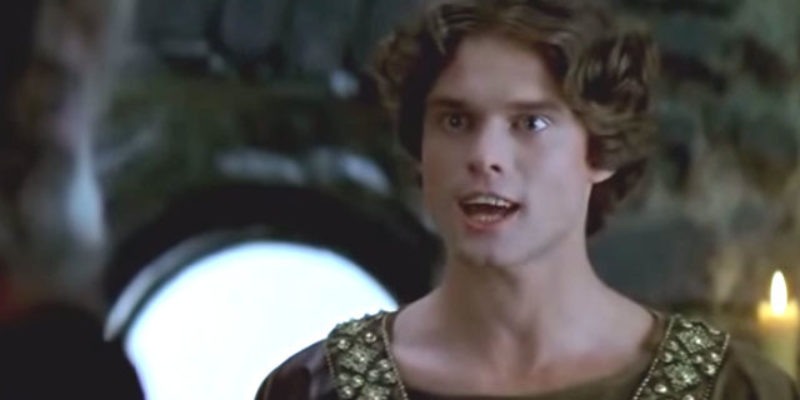 …Obama has appointed Ron Klain to handle it.

Ron Klain is a lawyer and Democrat political hack who’s worked for Al Gore and Joe Biden, and in the latter capacity he was in charge of fulfilling Barack Obama’s promise that none of the 2009 stimulus money would get wasted.

Ron Klain isn’t a doctor, has no medical degree, has no public health credentials, is not qualified to manage a large operation, has no executive experience to speak of. Ron Klain is a spinmeister who can offer platitudes and sweet-smelling candy to the news media.

Kevin Spacey played him in a movie once. And he’s been on Crossfire.

This would be funny if it wasn’t so scary.

The issue with Ebola isn’t that we’re all going to die and this thing is going to spread all over the country. It is correct that Ebola is somewhat difficult to contract as a disease. It’s not like the flu or a cold.

The issue is how mind-bogglingly stupid and suspiciously incompetent the Obama administration’s response to Ebola has been. And appointing Ron Klain as the point man for dealing with Ebola almost looks calculated to intentionally make things worse.

This scene comes to mind…

UPDATE: A little reaction from some of the local elected leadership.

“Leave it to President Obama to put a liberal political activist in charge of the administration’s Ebola response. If reports are true, his so-called Ebola Czar will be someone with no medical background, but who was responsible for administering the failed 2009 Obama stimulus program. Yet again, this president is more concerned with ideology than competence.

“If the Obama Administration wants to gain the faith of the American people in the face of a serious public health threat, they should start with a travel ban on people coming from Ebola hot zones, and a CDC Director who will ensure that there are select medical centers that are fully-equipped and trained to handle Ebola patients. The testimony we heard yesterday from Dr. Tom Frieden added to my existing concerns about his ability to handle the crisis. The time has come for the CDC Director to resign.”

“By appointing a Democrat political operative as the ‘Ebola czar,’ it is clear that the President sees Ebola as a political crisis and not a health crisis. As a doctor who has worked in public health programs in the U.S. and hospitals in Africa, we need someone with extensive health care experience in dealing with this public health crisis. Being Joe Biden and Al Gore’s Chief of Staff does not qualify him for this position.”