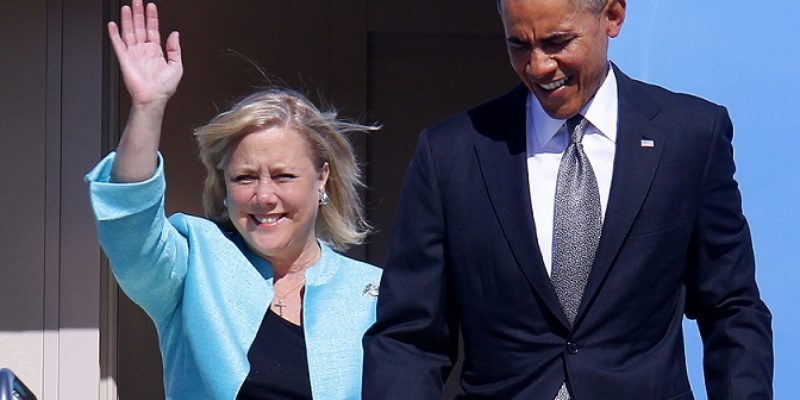 As Sen. Mary Landrieu’s (D-LA) re-election tries to distance itself from the Obama administration, mainly by running TV ads in which she claims to denounce Pres. Barack Obama’s energy policies, Obama has his own take on the 2014 midterm elections.

In a speech at Northwestern University last week, Obama said this: “I am not on the ballot this fall.  Michelle’s pretty happy about that.  But make no mistake: these policies are on the ballot.  Every single one of them.”