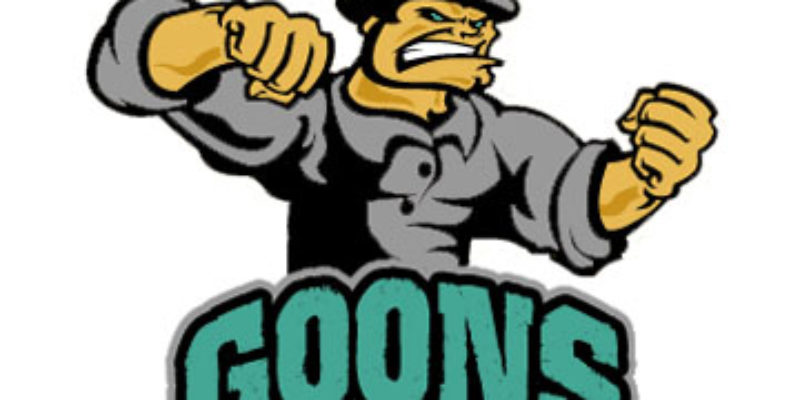 Last week the Times-Picayune reported that the American Federation of Teachers had spent nearly $450,000 on Tuesday’s Jefferson Parish School Board elections. This funding is being used to support five candidates who stand in opposition to current leadership.

This is a remarkable investment in a local election, and it begs the question of why a national teachers union would pour this kind of money into Jefferson Parish.

The answer is simple: Jefferson Parish is one of the great success stories in education reform, and this success highlights how teachers unions have become an impediment to improving American public education.

After years of declining academics, Jefferson Parish voters chose to go in a new direction in 2010 when they elected a reform-minded School Board. Notwithstanding a slim working majority, the School Board worked closely with Superintendent James Meza to address the many academic, operational and fiscal problems that had beset Jefferson schools.

Meza and the School Board made a number of bold decisions that helped turn a large and diverse school district around. Perhaps the boldest (and most controversial) decision was to decline to renew the collective bargaining agreement with the Jefferson Federation of Teachers.

This decision was essential to transforming the Jefferson Parish schools into a system that served children and families rather than the union that had come to dominate the school system. Objective data demonstrates how things have changed for the better:

These achievements, however, have come at a price. The Jefferson School Board has become a target for a national union that does not want other school districts to replicate the Jefferson approach. While the mission of the union is not to prevent success, the practical effect of a powerful teachers union is to make a remarkable turnaround like this impossible. Doing away with the collective bargaining agreement may have opened the door to rational decision-making by the Superintendent and School Board, but it also put them in the crosshairs of one of the most powerful special interest groups in the nation.

While the dramatic story of education reform in New Orleans has garnered national attention, the impressive turnaround in Jefferson Parish is in some respects more significant. The circumstances that created the remake of Orleans Parish schools were unique, but Jefferson Parish is typical of school districts all over the nation that face academic and fiscal challenges.

Jefferson is overcoming these challenges because strong leaders have implemented sensible policies and put results ahead of pleasing special interests. As other districts look to Jefferson and realize that unions are hindering reform, the tide will turn against organizations like the American Federation of Teachers.

So while many voters in Jefferson Parish are unaware of the larger significance of their vote on Tuesday, the teachers union understands that the stakes are high. This election will not only determine the future of Jefferson Parish schools but may influence the direction of education reform across the nation.

Interested in more news from Louisiana? We've got you covered! See More Louisiana News
Previous Article About Those 14(!) Constitutional Amendments…
Next Article Tony Perkins Takes A Crack At Being The Jesse Jackson Of The Louisiana GOP