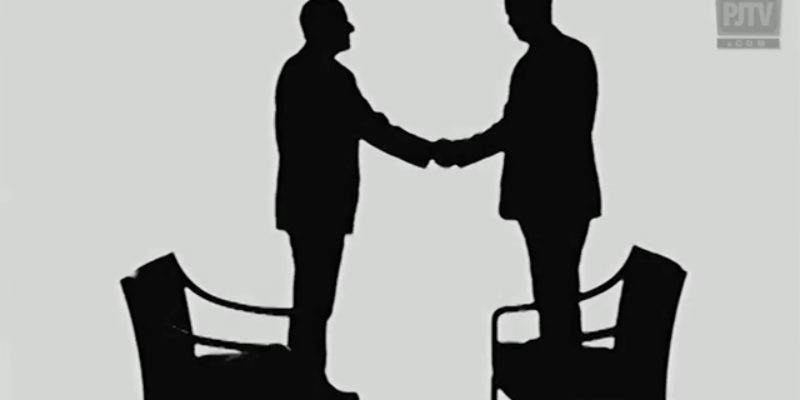 In this case, the stuff they’re talkin’ about is a question from one of us hooples askin’ why conservatives don’t do as many funny viral videos as the lefties do.

Like the Funny Or Die folks, fer instance. Or those BuzzFeed people. Like Klavan says, they wrap all kinds of entertainin’ stuff around lefty politics and make it hard for regular folks to hate ’em. Who can hate Penelope Cruz or Will Ferrell, for example – even when they go for some horrible stuff politically?

On the other hand, conservatives do lotsa good commentary stuff. Whittle does it every week. And Klavan does videos that not only do that but are funny, too. Lotsa people watch them. But that said, there isn’t a conservative version of, say, John Stewart or Stephen Coal-bear. Or that annoyin’ British cat who got an HBO show. Yeah, there’s Dennis Miller, but he’s the only one on that level right now.

It’s a good discussion and they’re both right. Especially when Whittle kinda-sorta makes his kinda-sorta pitch for a Fox News gig.