There are five individuals that Sen. Mary Landrieu (D-LA) is counting on to win Saturday’s run-off election with Rep. Bill Cassidy (R-LA), according to ABC News. However, none of the people on the list, besides Landrieu’s brother, have much clout in the state.

Singer-songwriter Stevie Wonder, who Landrieu’s campaign describes as a long-time friend and supporter, will headline a Bayou fundraiser Monday night to rack in some last-minute funds in the final push leading up to Saturday’s runoff election. 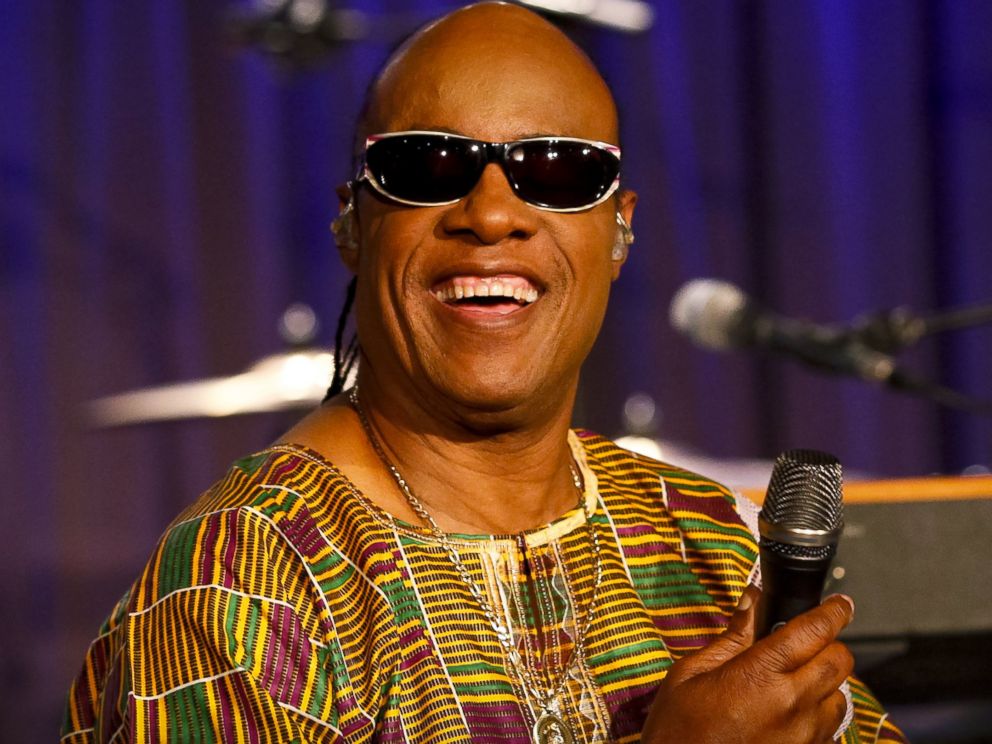 The Landrieu campaign can only hope that Wonder brings with him the right kind of superstition.

On the same night that Wonder will headline fundraiser for Landrieu in the South, former Secretary of State Hillary Clinton – one of the Democratic Party’s most reliable and capable fundraisers – will hold a separate event in the North (New York, to be precise) meant to bolster Landrieu’s funds.

Democratic National Committee Chair, Rep. Debbie Wasserman Schultz, was in Louisiana this weekend to campaign for Landrieu. But Schultz is as close as we’re likely to see Landrieu get to the head of the Democratic Party, considering that President Obama is considered one of Landrieu’s biggest liabilities in her bid for reelection.

New Jersey Sen. Cory Booker, widely considered a rising star in the Democratic Party, recently made a trip to Louisiana to campaign for Landrieu. While Booker is a good deal more liberal than Landrieu, the African-American senator is a helpful ally for Landrieu among Louisiana’s African-American community, which composes a key base of Landrieu’s voting bloc. 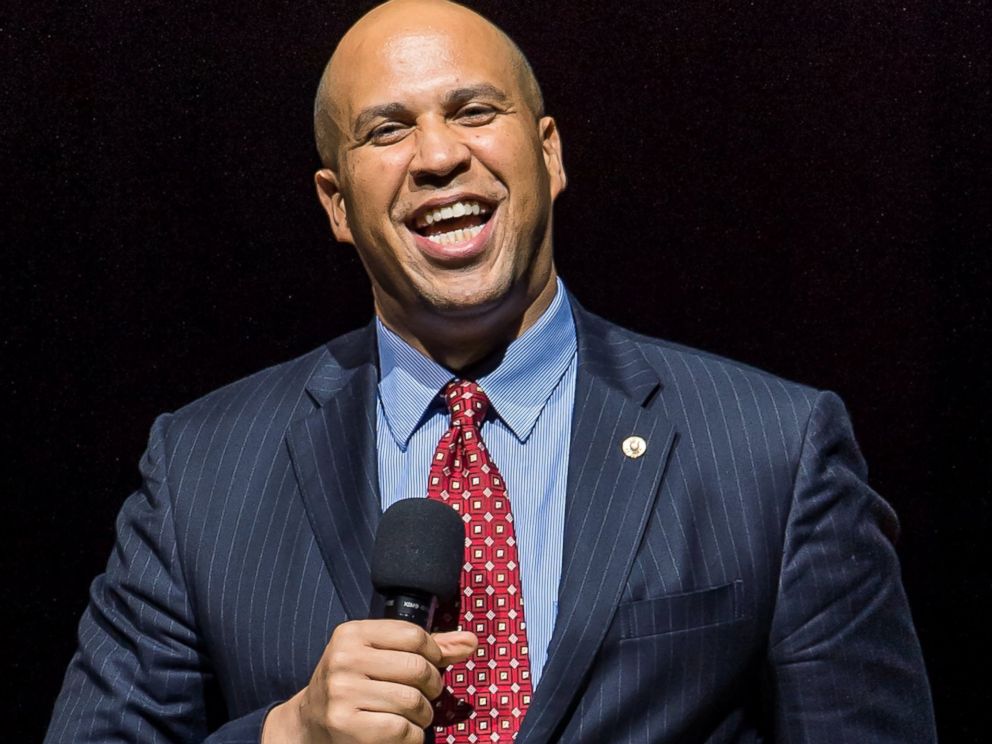 It helps to have friends in high places – and it’s even better to have family members. Landrieu’s little brother, Mitch Landrieu, is the mayor of New Orleans. And after a successful reelection bid earlier this year, this endorsement is voter-approved.

Again, what do any of these people, besides Mitch, have to do with Louisiana voters?