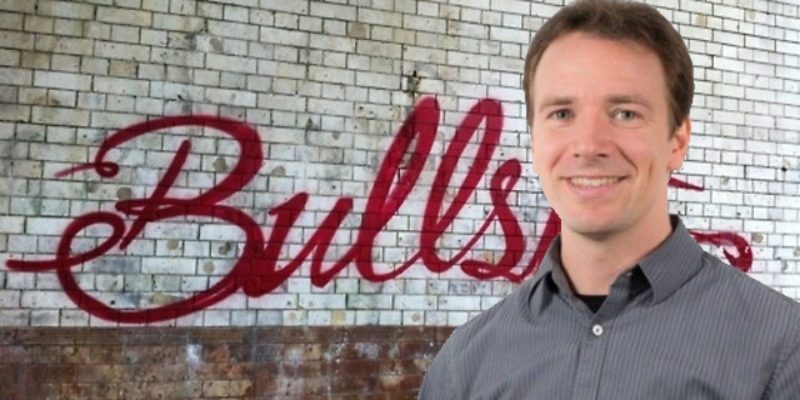 We noted last week that Orleans Parish judge Paula Brown had issued a temporary restraining order against a radio ad campaign by de-facto Democrat Public Service Commission candidate Forest Wright. Though we’re told Wright ignored the restraining order and kept his ads on the air, after yesterday to do so will create a major legal problem for Wright.

That’s because yesterday afternoon another judge, Chris Bruno, slapped Wright with a permanent injunction against continuing the ads on the basis that they amount to defamation.

Judge Bruno’s decision stated, “It is ordered, adjudged and decreed that, until further order of this Honorable Court, Defendant Forest Wright and Defendant Louisiana Conserves PAC, LLC are hereby prohibited and enjoined from airing political advertisements that state that Public Service Commissioner Eric Skrmetta is “corrupt”; has taken “bribes” or “money in return for favors”; or accused of illegal activity.”

Skrmetta secured a temporary restraining order against both entities, Wright and Louisiana Conserves, just before Thanksgiving noting that the commercials were causing “immediate and irreparable harm”. Said Skrmetta, “We are happy with the judge’s ruling.  Wright has done nothing but play a shell game with voters. He makes bogus accusations so that voters won’t learn more about his history of violence and radical opinions on climate change. I can only hope that the judge’s ruling has put an end to his campaign of lies and twisted facts.”

A collection of quotes from the hearing made by Judge Bruno state, “You don’t have an unbridled right to say whatever you want. You can’t just open up the flood gates of comments that are unsubstantiated, unsourced and say, well the first amendment allows me to say whatever I want. You added and embellished something that is not true.  It is on its face false. These ads, whoever the media person is, that is your real culprit here. When you start making baseless allegations based on nothing but the hope that you will win the election and deal with the aftereffects. I’m sorry. I don’t agree with you. Saying the newspaper said he is unethical, shady, pay-to-play and borderline illegal are not protected.  There is not even a semblance of truth to that.”

One gets the sense that Wright’s momentum in the race may have peaked, but with a 38-37 primary lead and the difficult-to-explain endorsement from third-place contender Allen Leone Wright wouldn’t appear to be done yet. It’s going to be imperative that conservatives in the 1st District get educated about the stakes in the race and the candidates and issues in it.

Interested in more national news? We've got you covered! See More National News
Previous Article Here Are The 5 People Mary Landrieu Is Banking On To Win Re-election
Next Article Wilson Poll Indicates A Massive Blowout Is Coming On Saturday