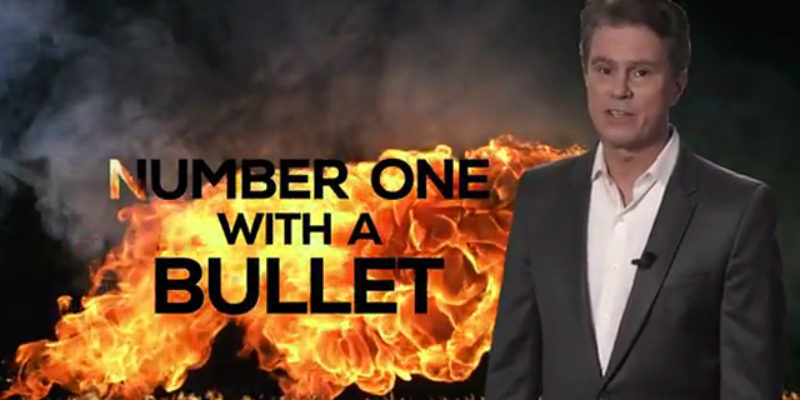 In this installment, Bill Whittle drops a knowledge bomb on the gun control freaks who decry America’s appalling murder rate and how inextricably tied it is to the amount of gun ownership within our borders.

Except the numbers don’t quite check out, as while there are more gun owners in the United States than anywhere else, as it turns out the murder rate in the United States isn’t especially impressive in the international rankings – and the U.S. murder rate is what it is largely because of a relatively few extremely dangerous cities in which Democrat social policies including gun control have held sway for decades.

In other words, virtually everything the anti-gun crowd says is borne out as a lie by statistical data.

Interested in more national news? We've got you covered! See More National News
Previous Article Did You See MSNBC Rip Obama A New One On His Failed ISIS Strategy?
Next Article THE REVOLTING TRUTH: Which Black Lives Matter?