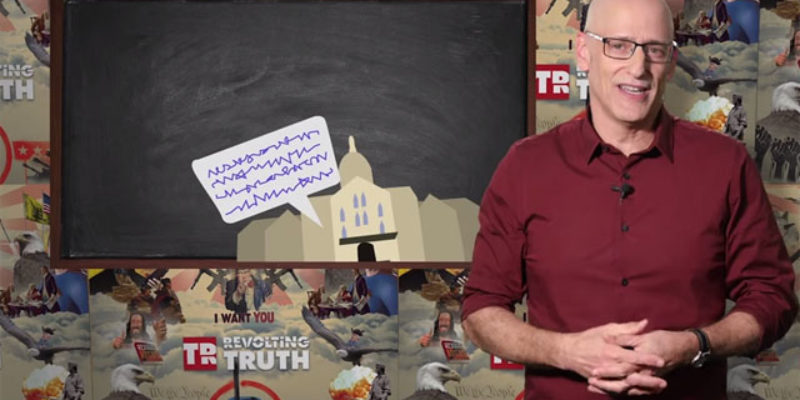 He’s sayin’ in general. And he’s got some science to back it up.

What’s interestin’ about this is somethin’ else he says – which is that since Democrats fill up all the schools and the newspapers and the movie and TV studios, what people think about Democrats and Republicans is a lot different from reality. But the thing is, perception IS reality when it comes to politics. Fake it till ya make it, and so on.

Which is pretty smart.

So if Republicans are smarter than Democrats they need to do a better job of showin’ it.

Interested in more national news? We've got you covered! See More National News
Previous Article The Saints Are Keeping Rob Ryan Around
Next Article 5 Reasons “American Sniper” Is A Must-See