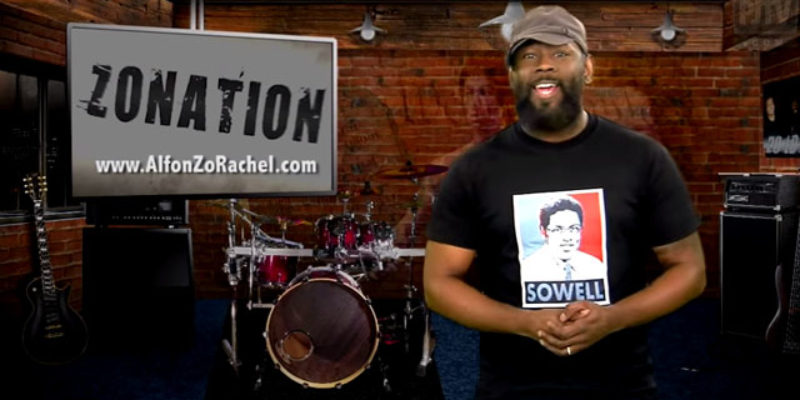 It’s a bit of an unusual take. No, he doesn’t defend David Duke, but he goes against the prominent media narrative nonetheless.

Nobody seems to remember that David Duke was a Democrat when he was a Klan leader. That’s inconvenient to the narrative, as is the rather amazingly simple notion that people who are free-market conservatives can’t easily be lumped in with the German National Socialist Workers’ Party.

Democrats like to do that, calling Republicans and conservatives Nazis. But the Nazis were left-wingers, not right-wingers. The political spectrum is fairly easy to visualize – on the far left is lots of government, which would be embodied by schemes like absolute monarchy, communism and fascism, and on the far right would be the absence of government such as that envisioned in the Articles of Confederation at the beginning of the American experiment in self-government or anarchy.

Those of us who gravitate toward the smallest amount of government possible aren’t Nazis, and we don’t have any affinity for David Duke whose entire political career is based on trying to sell big government under a different brand when he could, or smaller government when it was necessary for him to gain traction.

Duke never really cared. He just wanted power over his fellow man however he could get it. He’s a professional cynic and a wannabe tyrant, which makes him a lot more akin to a Democrat based on the current disposition of the two parties.