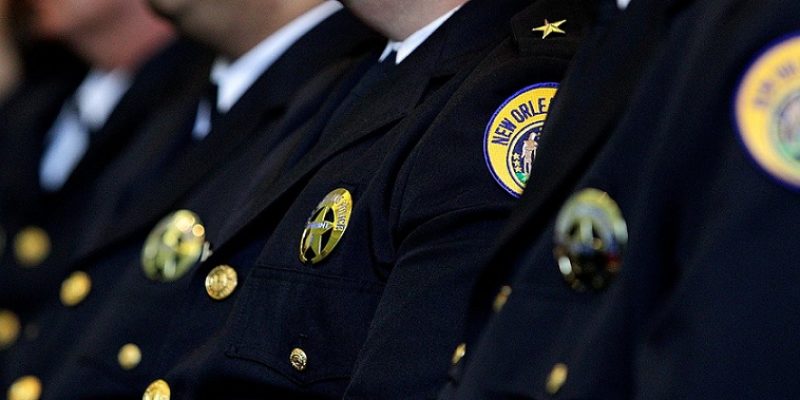 Only a few of New Orleans Police Department (NOPD) officers are reaping the benefits of tons of off-duty detail jobs, according to an investigation by the New Orleans Advocate.

According to the investigation, the NOPD officers who currently run the department’s Special Events Unit are the same officers who are taking home all the cash for the off-duty detail work, including weddings, second-line parades, etc.

The city recently turned over data to the New Orleans Advocate which found that Sgt. Walter Powers Jr., who helps manage the Special Events Unit, brought home the most bacon from the off-duty work between May-October 2014.

Powers, a 36-year NOPD veteran, worked 168 of the 596 off-duty assignments his office coordinated in that span — more than one in four — and took home $20,325, increasing his regular salary and overtime pay for the six months by two-thirds.

Next in line are NOPD Sgt. Sabrina Richardson and Officer Christopher Avist, both of whom took home $10,000 each between the six months. Powers, Richardson and Avist, the Advocate reports, are the three officers who “coordinate special events during their regular working hours, then frequently take those assignments themselves.”

They were among just a dozen officers who together reaped a third of the $306,000 that officers working those special events earned over the six-month period.

NOPD Superintendent Michael Harrison has apparently reviewed all of the data handed over to the Advocate and said the city’s Compliance Bureau will crack down on the matter.

The Metropolitan Crime Commission said the issue pin-points “favoritism and back-scratching” within the NOPD.